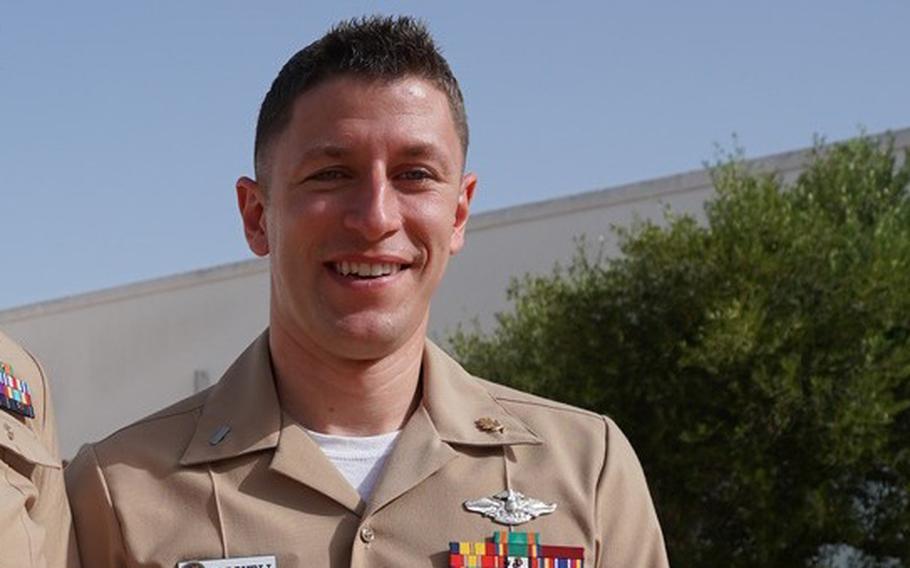 The U.S. Navy and Spanish police are investigating the disappearance of a 31-year-old sailor missing for nearly a week from his home near Naval Station Rota.

Lt. j.g. Eric Caldwell was last seen Oct. 7 in Chipiona, a small town on Spain’s Atlantic coast about 10 miles north of the base, said Lt. j.g. Charena Camacho, a base spokeswoman.

Navy officials are working with Chipiona police in the search, and the case also is being investigated by the Naval Criminal Investigative Service, she said.

It’s unclear exactly when Caldwell went missing, where he was or what he was doing. He lives in Chipiona, Camacho said. 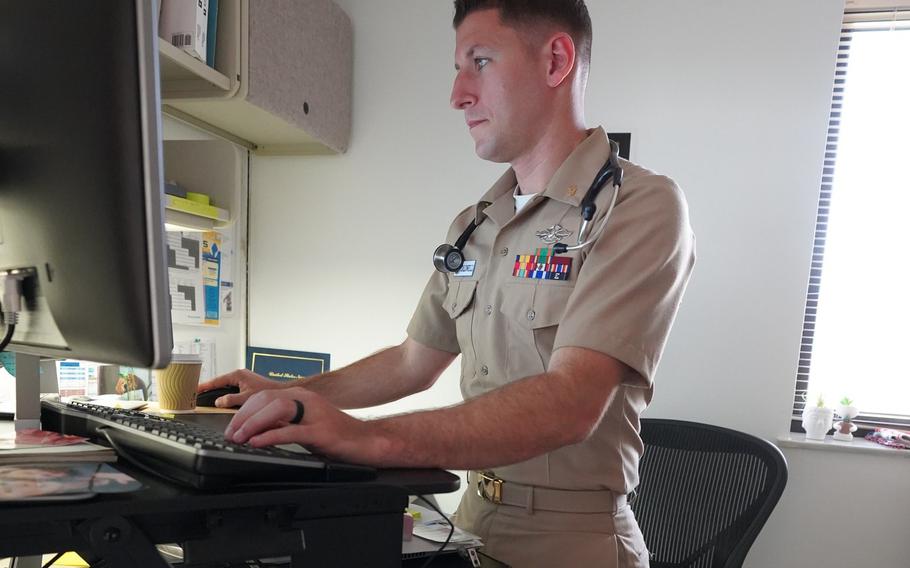 Caldwell is a physician assistant at U.S. Naval Hospital Rota, according to the hospital Facebook page, which posted photos of him at an Oct. 6 celebration.

"I chose to become a PA because I love patients, love talking to them and getting to know each person,” Caldwell wrote in a post made one day before his disappearance.

He is about 5 feet, 8 inches tall with a slim build, brown hair and blue eyes. He was last seen wearing blue shorts and a long-sleeved white shirt with small blue polka dots, according to a story published Tuesday by the newspaper Viva Rota.

Dozens of residents as well as Caldwell’s friends and fellow service members participated in at least one coordinated search Monday, according to the newspaper.

This story has been updated to correct the spelling of base spokeswoman Lt. j.g. Charena Camacho’s last name.