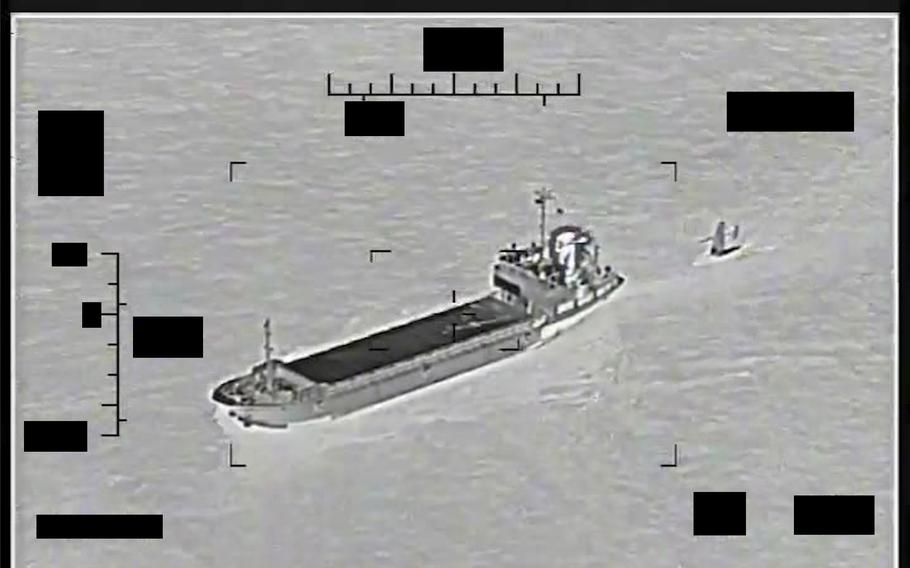 A Navy coastal patrol ship and a Seahawk helicopter working together thwarted an attempt by Iran to capture a U.S. unmanned surface drone in the Persian Gulf, the Navy said.

The USS Thunderbolt was nearby and responded, appearing in video released by the Navy to trail the Iranian ship. A Bahrain-based MH-60S Seahawk from Helicopter Sea Combat Squadron 26 also was launched, according to the statement.

Hawkins said the Saildrone returned to Bahrain and is being inspected. The Navy resumed normal operations in the area, he said.

The Saildrone Explorer is equipped with sensors, radars and cameras for navigation and data collection. The technology is commercially available, and the drone does not store sensitive or classified information, the Navy said. 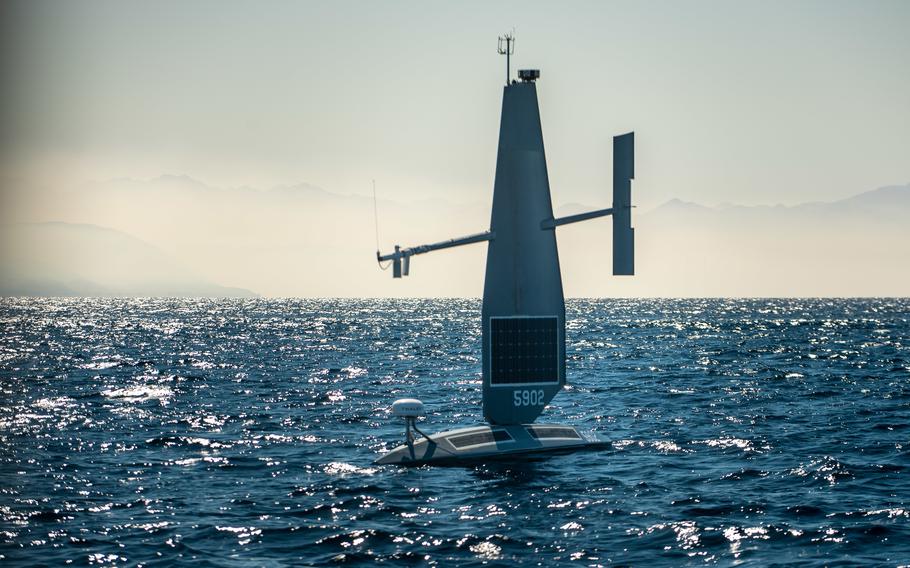