A Navy T-45C Goshawk jet trainer aircraft crashed Tuesday on approach to NAS Kingsville, Texas, the Navy said in a statement. One instructor pilot was aboard and ejected safely.

The pilot was transported to Christus Spohn Hospital-Kleberg for further evaluation. The pilot was conducting a routine training flight that originated at NAS Kingsville. The incident is under investigation, the statement said.

The aircraft crashed into an empty field on Navy property just north of the airfield. NAS Kingsville Emergency Services and Kingsville Sheriff’s Office responded to the scene. No civilians were harmed. 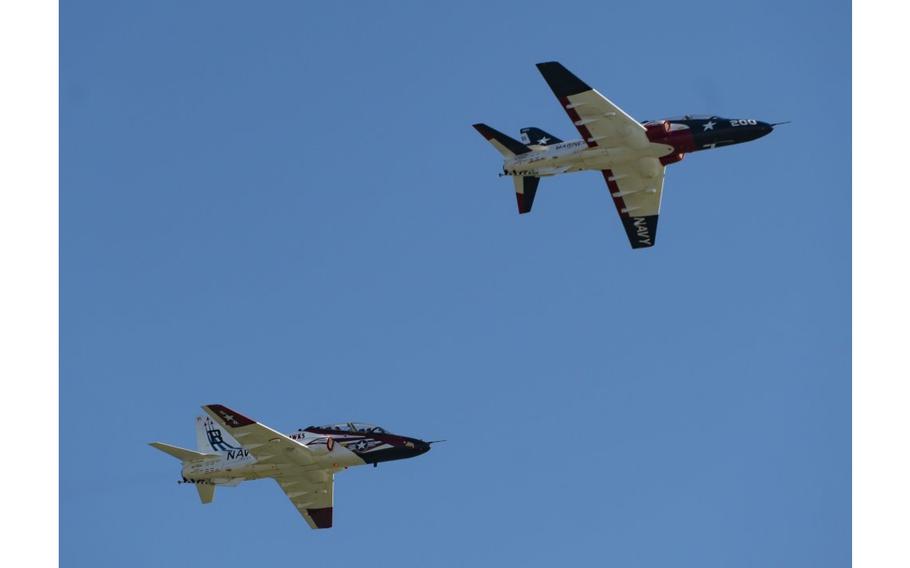 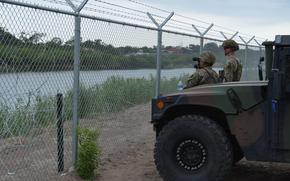