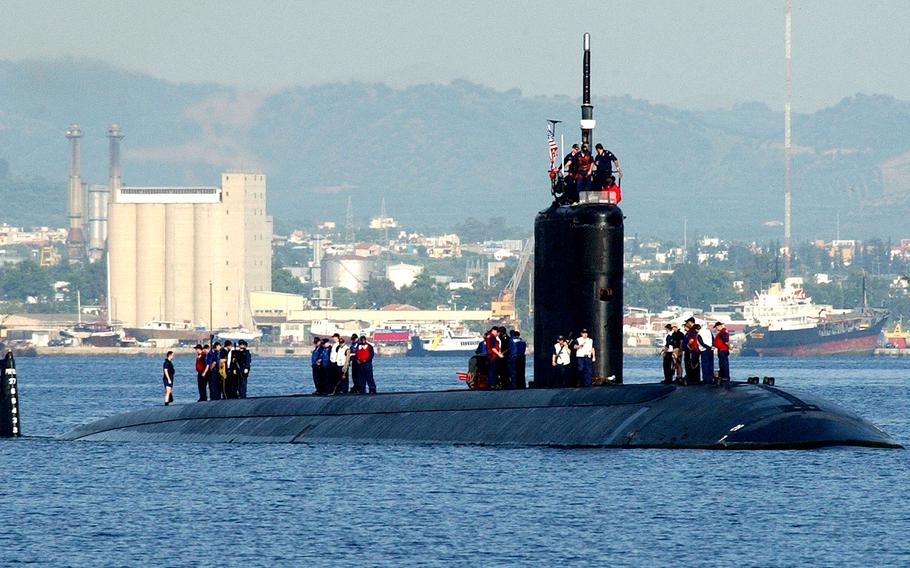 The Navy relieved the commander of the fast-attack submarine USS Scranton on Wednesday after eight months at the helm, according to a news release.

Cmdr. Seth Rumler was relieved by Rear Adm. Rick Seif, commander of Submarine Group 7, “due to loss of confidence in his ability to command,” according to the Navy release on Friday.

“Navy commanding officers are held to high standards of personal and professional conduct,” according to Lt. Cmdr. Amelia Umayam, spokeswoman for the Pacific Fleet Submarine Force, in the release. “They are expected to uphold the highest standards of responsibility, reliability and leadership, and the Navy holds them accountable when they fall short of those standards.”