Navy sailor dies in Hawaii from injuries in Japan

A U.S. Navy sailor died last week in Hawaii from injuries sustained in Japan, according to his obituary in a Pennsylvania newspaper.

Petty Officer 3rd Class Bailey Gorman, 23, of Sayre, Pa., died June 22 at the Tripler Army Medical Center in Honolulu of injuries he received in Yokosuka, Japan, according to his obituary in The Daily Review, of Towanda, Pa., on Tuesday.

Gorman was stationed aboard a ship homeported at Yokosuka Naval Base and no one else was involved in his death, Naval Forces Japan spokeswoman Cmdr. Katie Cerezo told Stars and Stripes by email Thursday.

“We mourn the loss of every sailor,” she said. “Out of respect for his family, we will not comment further.”

He was stationed at Dahlgren Navy Base in Virginia in 2021, according to his obituary. 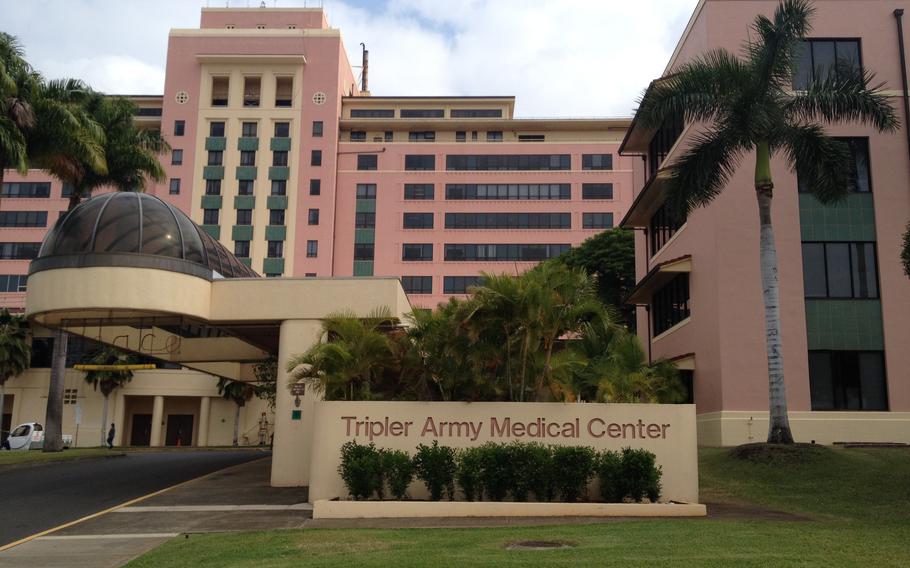