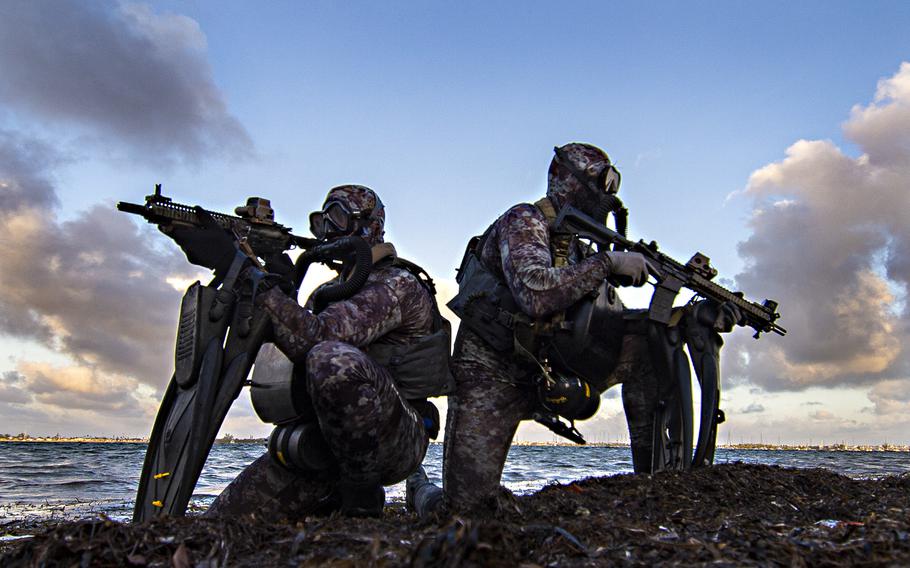 This appears to mark the demise of a high-profile, controversial permitting process that would have expanded to possibly 17 or more parks under a motion approved by the State Parks and Recreation Commission in January 2021.

“This should be the end of the road to the Navy’s using the state parks,” said Zachary Griefen, an attorney representing Whidbey Environmental Action Network, which filed a lawsuit in state Superior Court challenging the commission’s action.

The state had 30 days to file an appeal to the ruling, which was issued May 13. Judge James Dixon found that the commission lacked the statutory authority to permit the training and also failed to adequately consider the impacts of such training in violation of a state environmental law.

Brionna Aho, a spokesperson for the state Attorney General, deferred to the Parks and Recreation Commission to comment on the decision not to file an appeal. A commission representative could not be reached for comment Friday afternoon.

Navy SEALs, elite special-operations forces, began training at state parks in the early 1980s. But they have not been able to use them since 2020, when permits to use five parks expired.

A new review process got underway after the January 2021 commission vote but had yet to result in any new permits being issued, according to an April statement from Becki Ellison, executive assistant to the state Parks and Recreation Commission.

The SEAL training involves submersible vessels that navigate through offshore waters and unarmed SEAL team trainees in groups of six to eight who then make their way to shore, typically under cover of darkness. Once on land, they conceal themselves for 24 to 48 hours to conduct surveillance, then depart by water.

“With the Washington State Parks unavailable, the military members who need this critical training, which takes place only a few months each year, will have fewer options to hone their unique skills,” said a statement released by Joe Overton, a deputy public affairs officer for Navy Region Northwest. “They will continue to train in the other areas in Washington state through rights-of-entry agreements.”