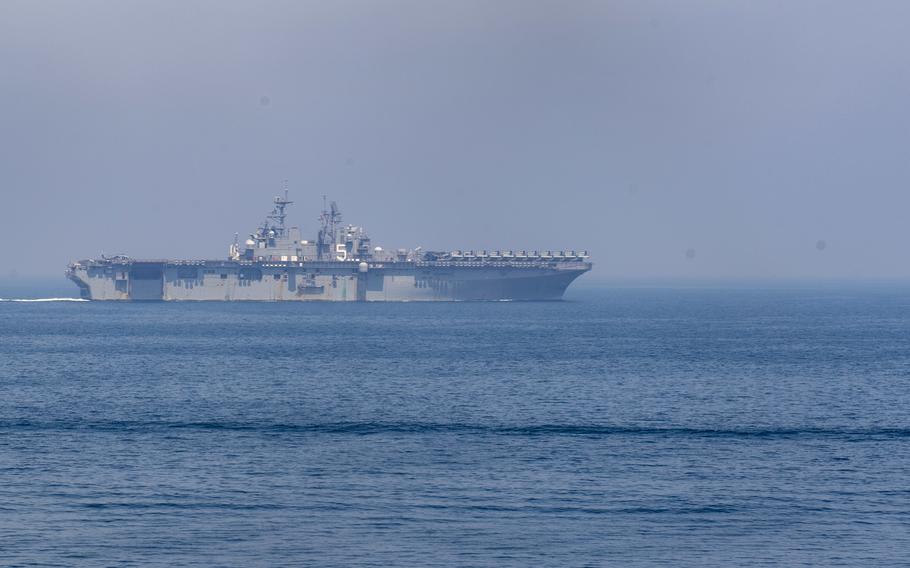 (Tribune News Service) — A young sailor on the Norfolk-based USS Bataan has died while on the ship, the Navy says.

Asked if Long’s death was the result of an accident or other cause, Fischer said the Naval Criminal Investigative Service is still investigating the matter and had no other information to release.

An obituary notice from Cooke Brothers Funeral chapel said Long was 19, and is the son of Tyasia Pope.

He was from Hampton and was the first ever recipient of the Mark Edwin Lee UNC Basketball Camp Scholarship, the camp announced on its Facebook page.

Long was “an extremely dedicated brother, son, grandson and most recently, sailor,” the camp said. “His passion for life, leadership skills, and infectious smile will long be remembered not only by family and friends, but by the community at large.”