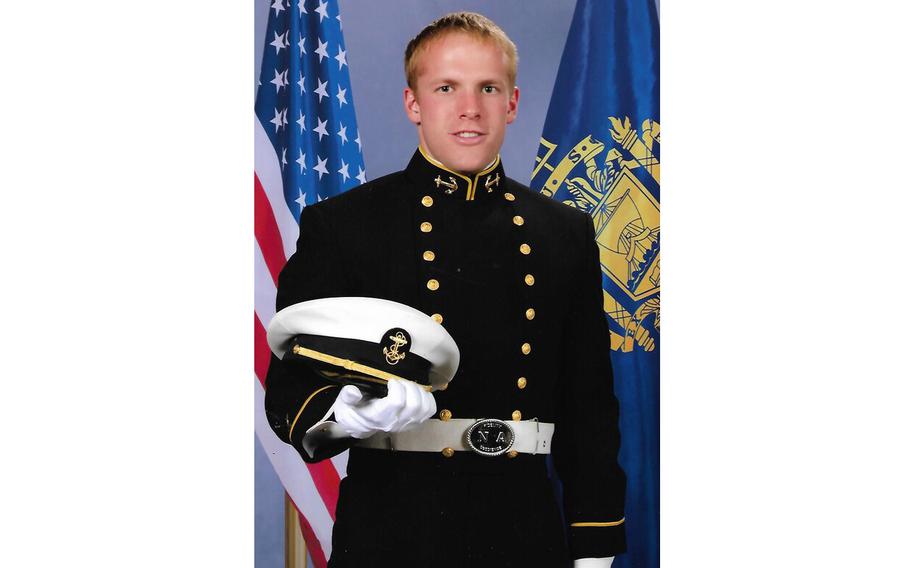 Lt. j.g. Aaron Fowler, who was assigned to Explosive Ordnance Disposal Mobile Unit One in San Diego, “became unresponsive” while participating in training at the Kaneohe Bay base, according to a statement from the Navy Expeditionary Combat Command.

Navy officials did not say how the 2018 Naval Academy graduate died but said Navy Criminal Investigative Service and local authorities are investigating.

“Counseling is available to teammates through chains of command, command chaplains and [the] Fleet and Family Support Center,” the Navy command said in the statement.

Fowler first enlisted in the service in 2012 and commissioned as an officer after attending the Naval Academy, according to the statement.

In January, he joined the EOD unit, “which specializes in clearing explosive hazards to provide access to denied areas,” the command said in the statement.

“[Fowler’s] decision to join this elite special operations community was a testament to the dedicated and selfless character he embodied and his legacy will endure in our ranks through those he inspired by his service,” the commander said.