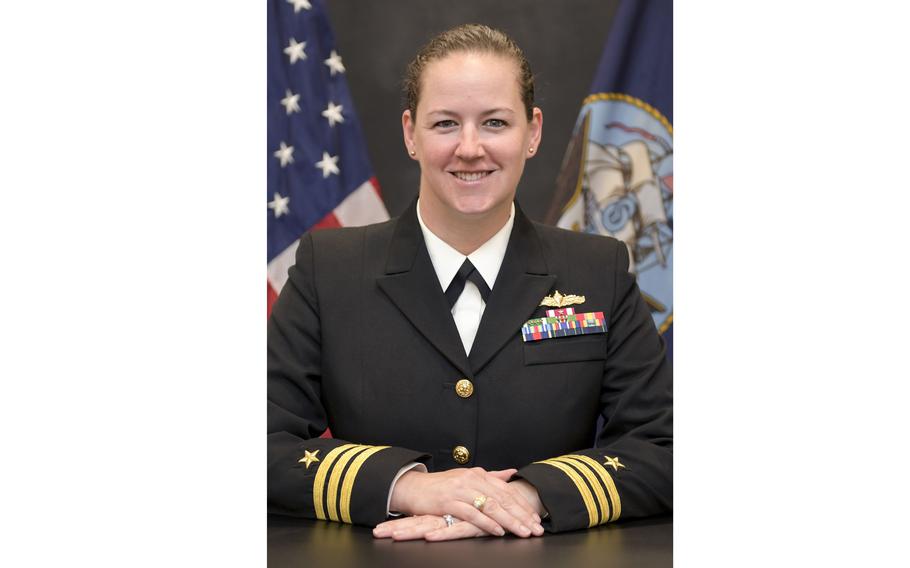 (Tribune News Service) — Cmdr. Billie Farrell is about to take command of USS Constitution, the first woman to do so in the ship’s 224 years.

Farrell, who previously served as the executive officer on the Norfolk-based guided missile cruiser USS Vicksburg, called USS Constitution an “iconic warship that dates back to the roots of both our nation and our Navy” in a statement released by the service.

Launched in 1797, it saw action against pirates in the Barbary Wars and in the War of 1812, where it won its Old Ironsides title as astonished sailors watched British cannonballs bounce off its wooden hull.

USS Constitution defended American interests at sea for decades after that, retiring in 1855 after serving in anti-slaving patrols with the Africa squadron.

Old Ironsides captured or sank 33 enemy vessels, and was never defeated in battle.

Farrell, who will take command on Jan. 21, said she hopes the strengthen the warship’s legacy “by telling her story and connecting it to the rich heritage of the United States Navy and the warships serving in the fleet today.”

While Farrell will be Old Ironsides’ first female commanding officer, it was another woman officer, Lt. Cmdr. Claire V. Bloom, who as executive officer led the warship’s historic 1997 sail, the first time it sailed under its own power since 1881.