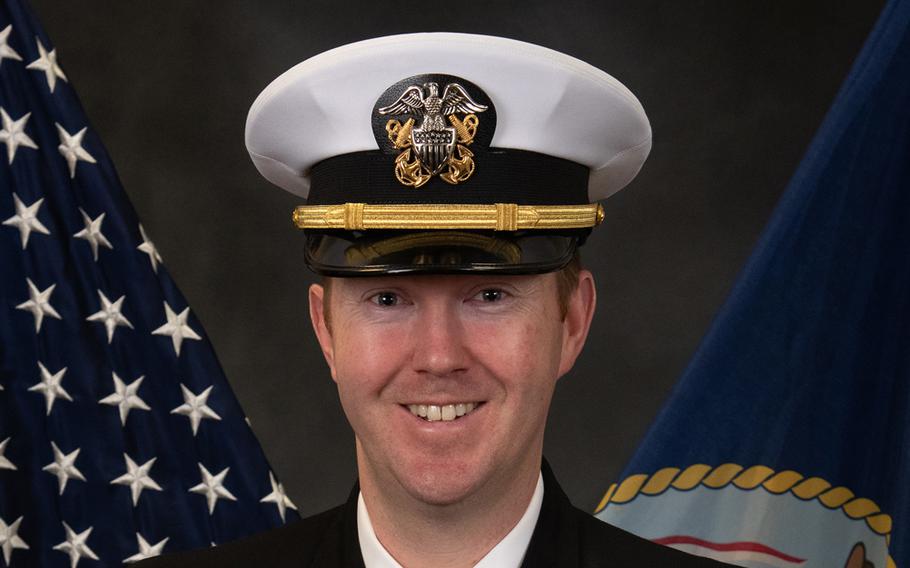 SAN DIEGO (Tribune News Service) — The Navy took the unusual step Thursday of relieving both the captain and executive officer of a San Diego-based warship, it said in a statement.

Cmdr. Richard Zamberlan, the commanding officer of the littoral combat ship USS Montgomery, and Cmdr. Phillip Lundberg, were relieved “due to a loss of confidence in their ability to command,” said Lt. Katie Diener, a Navy spokesperson. 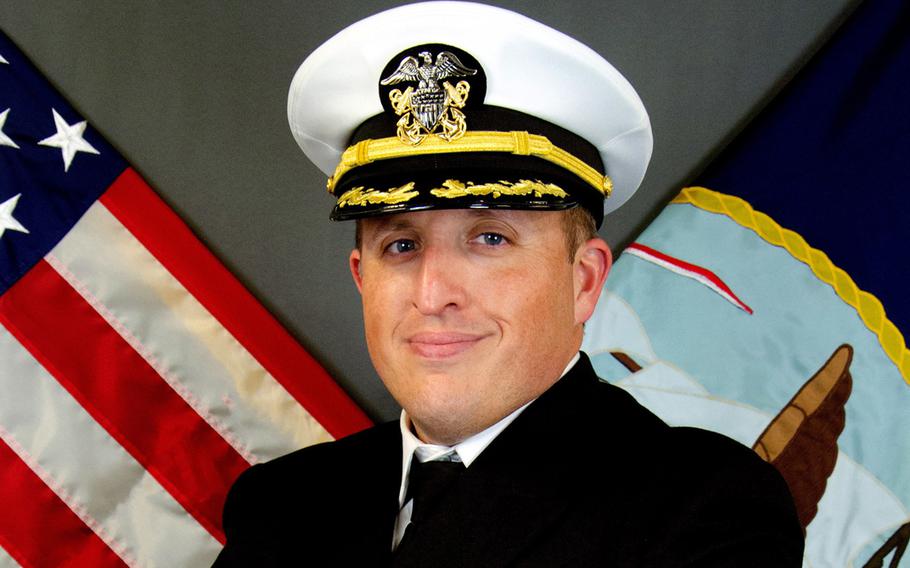 The loss of confidence is connected to a mishandled sexual harassment complaint on the ship, a San Diego Navy official familiar with the vessel but not authorized to comment publicly told the Union-Tribune Thursday.

Cmdr. Nicole Schwegman, a spokesperson for the San Diego-based Naval Surface Force, declined to comment on the harassment complaint.

“It would be inappropriate to comment on the investigation at this time,” Schwegman said when reached by phone. “But yes, there is an investigation into the matter.”

Cmdr. Dustin Lonero, the executive officer of another San Diego-based LCS, the Coronado, is taking command of the Montgomery until a permanent captain is assigned, the Navy said.

Both officers were in charge of the Montgomery’s “Blue” crew. Littoral combat ships have two crews — blue and gold — that rotate as part of the platform’s “minimal manning” crew model.