A “gate runner” passed through Gate 15 without presenting their identification, according to spokesperson Terri Davis. Normal produces are for all gates to be secured until that person was found, according to Davis.

Officials announced a possible “security situation on base” on Facebook around 6 a.m. Gates started to reopen around 6:24 a.m.; delays are still expected.

An investigation is being conducted on the surrounding details of this incident, Davis said. 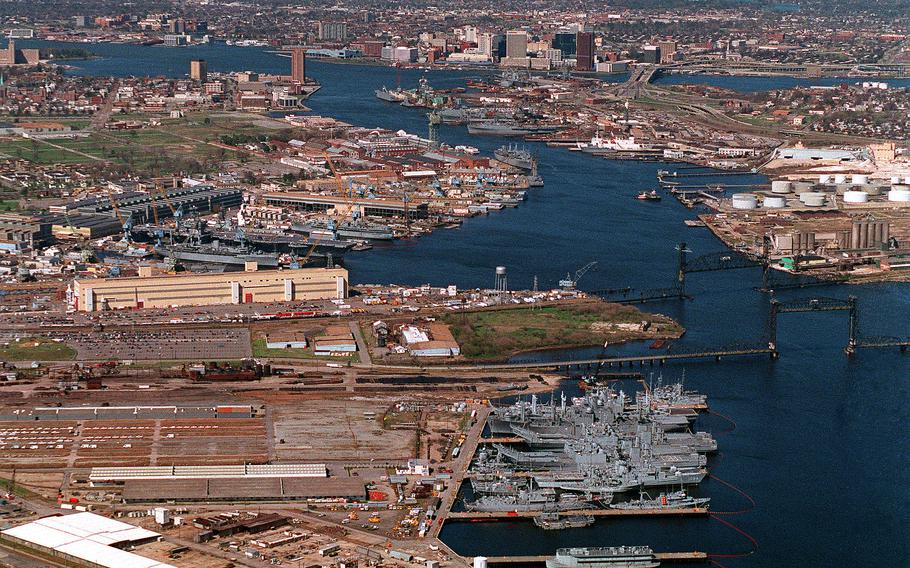