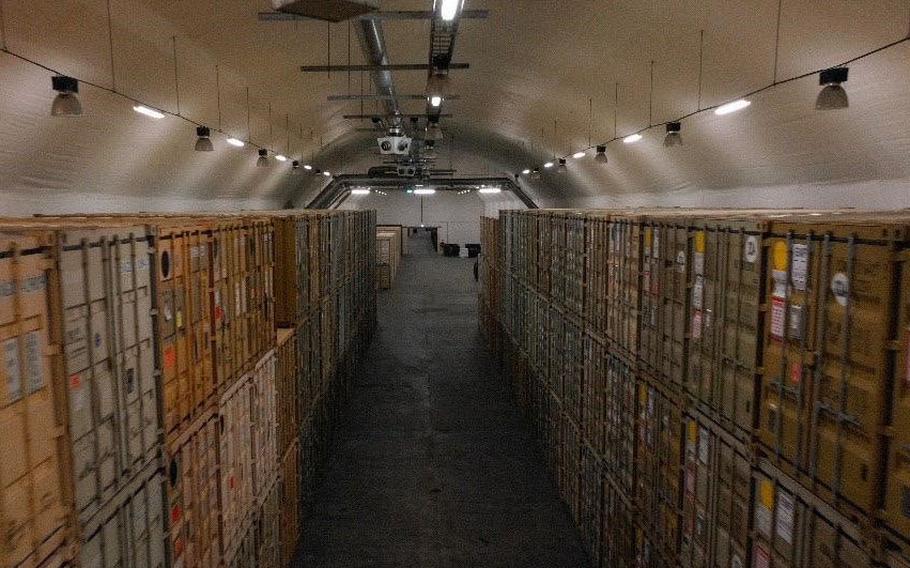 The U.S. Navy has established a 150-bed mobile hospital in a Norwegian cave network, signaling to NATO allies that the United States is committed to defending Europe, service officials said.

The mobile hospital can be operated in the tunnels or transported to any other area, it said.

“In this era of great-power competition, distributing our capabilities around the globe drives down risk,” Rear Adm. Michael T. Curran, the readiness and logistics director at U.S. Naval Forces Europe-Africa, said in the statement. “The movement of an expeditionary hospital to Norway is a perfect example of how U.S. and allied forces provide mutual support in developing a resilient medical and logistics network.”

Cave networks in Norway’s granite mountains house a variety of military and engineering equipment, including M1A1 Abrams tanks, amphibious assault vehicles and howitzers. The Marine Corps began pre-positioning materiel there during the 1980s, with defense against the Soviet Union in mind. 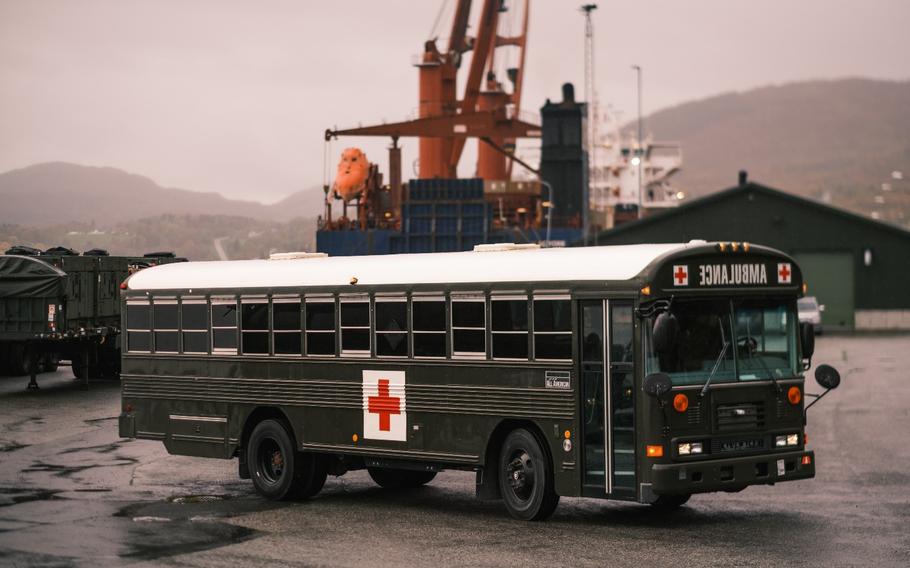 They can have a daily throughput as high as 30 hospital admissions and 36 surgical cases, according to the statement.

The hospitals also have X-ray and CT scan capabilities and can store 300 units of blood and 192 units of plasma, the Navy said.

“This move shows our commitment to Norway and Europe and will allow us to exercise medical and logistical processes in an Arctic environment, which improves interoperability with NATO allies and partners,” said Lt. Cmdr. Anthony Skrypek, who works in the medical service corps. 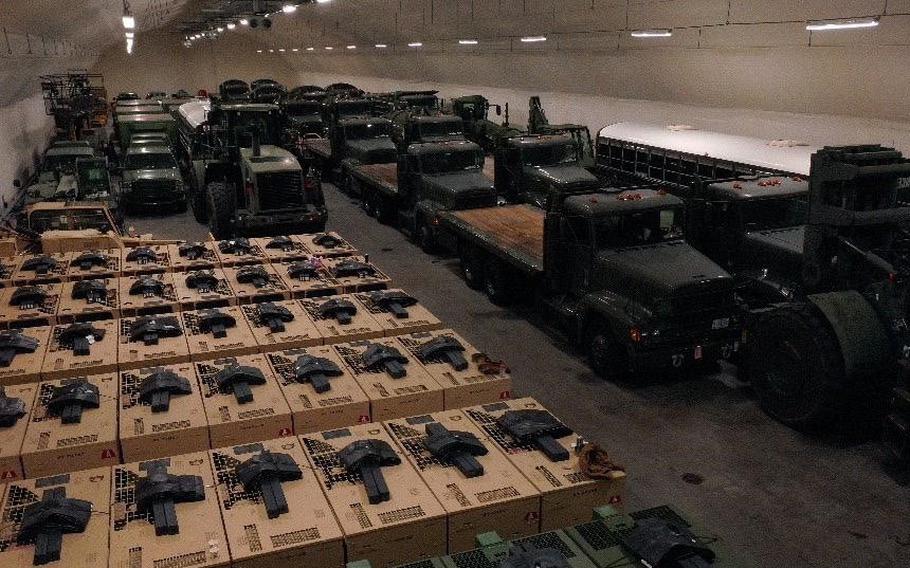 The U.S. Navy’s recently installed mobile hospital near Bogen Bay, Norway, has 150 beds and can be used in the cave network that houses it or taken to other places. (Norwegian Home Guard combat media team)

Before 2003, the Navy operated two 500-bed fleet hospitals in the Bogen Bay area. The hospitals were used in Operation Desert Storm and returned to Norway after the Gulf War in 1991.

During Operation Iraqi Freedom in 2003, those two hospitals were sent to Kuwait and later were returned to the United States.