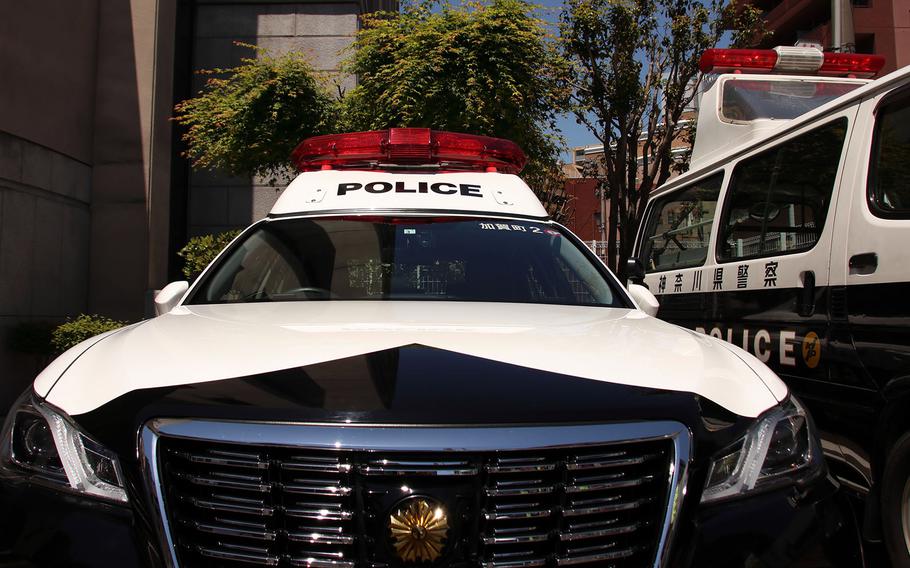 Buy Photo
Under Japan’s criminal justice system, it is prosecutors, not police, who are tasked with charging suspects with crimes. (Akifumi Ishikawa/Stars and Stripes)

YOKOSUKA NAVAL BASE, Japan – An American sailor has been accused of punching a Japanese security guard early Friday near the home of the U.S. Navy’s 7th Fleet.

Petty Officer 2nd Class Brandon Taylor Merrick, 30, was arrested by Kanagawa Prefectural Police at 1:06 a.m. after the assault in Shinkocho, a district just southeast of the naval base, a police spokesman told Stars and Stripes by phone Saturday.

The 68-year-old man suffered bruises to his face, the spokesman said, and Merrick was taken into custody on suspicion of causing bodily injury. Under Japan’s criminal justice system, it is prosecutors, not police, who are tasked with charging suspects with crimes following a police investigation.

Police said Merrick, who is stationed at Yokosuka, was drunk and doesn’t remember the assault, according to a report from the Kanagawa Shimbun, a local newspaper.

Base spokesman Randall Baucom said he could not comment on Merrick’s assignment.

“The Japanese have primary jurisdiction on the investigation, and we’re cooperating fully with their investigation,” he told Stars and Stripes by phone Saturday. “We take all accusations of misconduct from our sailors very seriously.

It’s customary in Japan for some government officials to speak to the media anonymously.