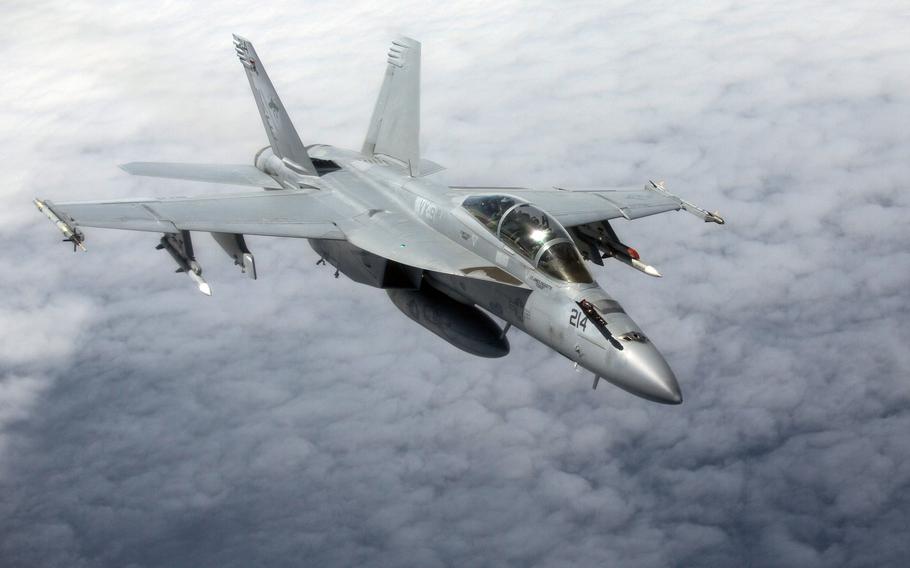 The jet went down in a remote area of the park, the service said in a news release that evening. The unidentified pilot, who ejected from the aircraft, was treated at Las Vegas’ Sunrise Hospital and Medical Center and released that night.

No civilians were hurt, and Navy and local authorities are investigating the crash, according to the release. The military is working with the National Park Service to clean up the area, it said.

The jet is the latest to go down in Death Valley in recent years. In 2019, a Super Hornet assigned to Strike Fighter Squadron 151 at Naval Air Station Lemoore crashed into a ravine wall during routine training. The pilot was declared dead the day after the incident, after Navy officials called off recovery efforts.

That crash took place about 40 miles from Navy Air Station China Lake. The Navy has utilized the China Lake installation, about 125 miles from Los Angeles in the Mojave Desert, since the 1940s for missile and rocket development.