The announcement was made through a post to the Naval Air Station Sigonella Facebook page. The post did not include any details about the crash or identify the service members involved.

“Our community is deeply saddened by this tragic loss of our shipmates,” the Sunday afternoon post stated. “They will be greatly missed by all their friends, co-workers and leadership at NAS Sigonella. As we work through this process together, we are committed to providing support to their families, friends and colleagues.”

The names of the service members will not be released until 24 hours after next of kin is notified, the post said. The crash is under investigation, officials said. 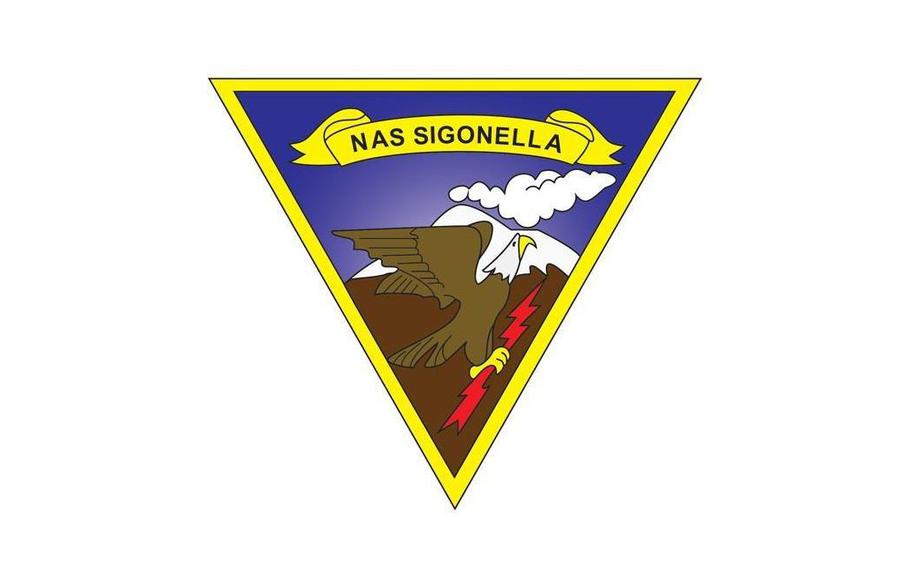