US Navy brings 15 nations together in Djibouti for exercise focused on maritime crime, information sharing 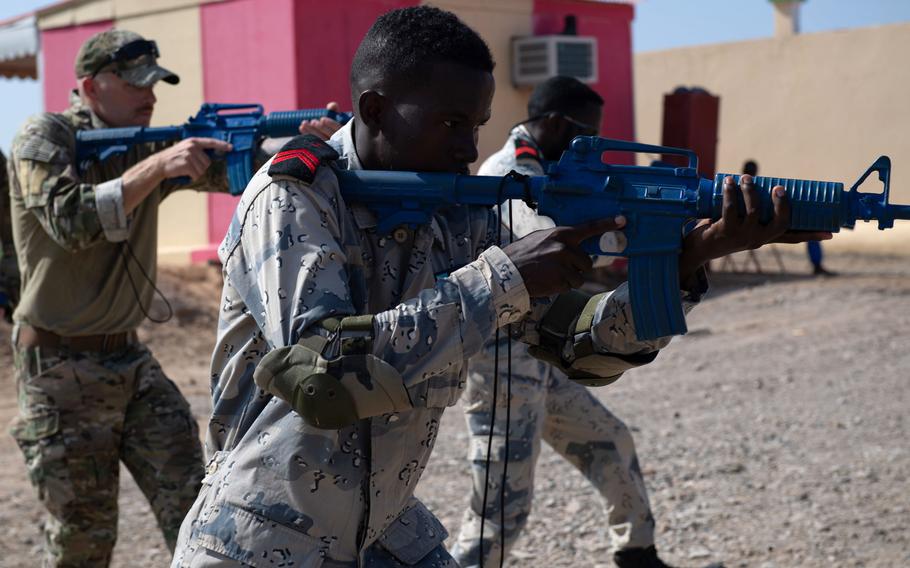 NAPLES, Italy — A 15-nation exercise designed to offer mostly African countries U.S. support in developing their navies and fighting piracy, trafficking and illegal fishing kicked off this week in Djibouti.

The U.S. Navy is emphasizing outreach and partnerships in Africa, as China gains economic resources and looks to enlarge its military footprint on the continent. Beijing already has an East Africa base near the U.S. installation in Djibouti, and is looking to build another naval base in West Africa that would give it ready access to the Atlantic Ocean, AFRICOM chief Gen. Stephen Townsend told The Associated Press in May. The exercise is designed, among other objectives, to improve information sharing and promote security in East Africa, a Naval Forces Europe-Africa and 6th Fleet joint statement said.