Woman arrested after claiming she had bomb at NJ naval base, officials say 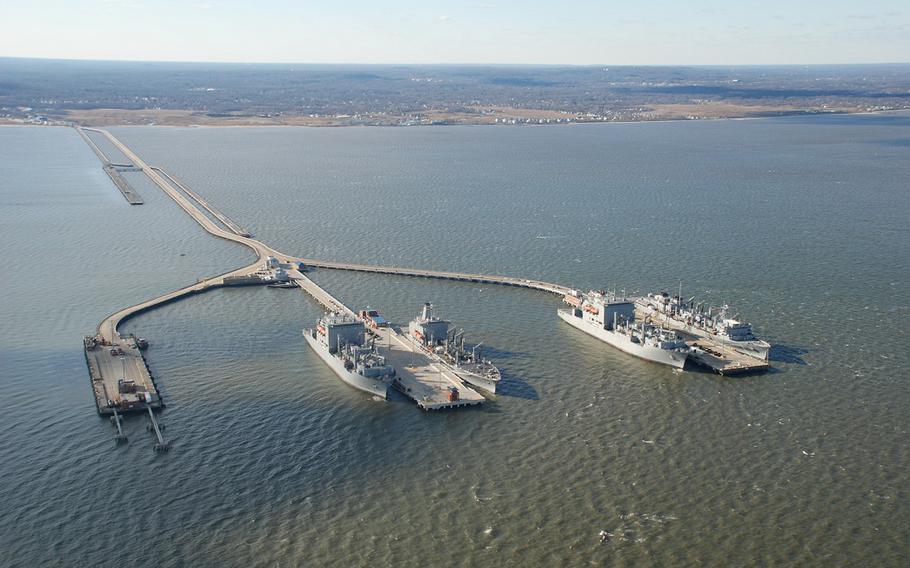 COLTS NECK, N.J. (Tribune News Service) — A driver who pulled up to the gate of Naval Weapons Station Earle in Colts Neck was arrested Thursday evening after she claimed that she had a bomb in her car, officials said.

The woman, who was not identified, was barred from the base after previous attempts to enter it and was in the process of being issued a citation for yet another attempt, a base spokesman said.

Around 5:20 p.m., while being issued the citation, she claimed she had a bomb in her car, authorities said. Base security immediately apprehended the woman, secured the area and ordered a shelter in place for Earle’s main base, the release said.

The car, a 2019 Gray Nissan Altima, remained at the gate as of 7 p.m. and The Navy’s Explosive Ordnance Disposal Mobile Unit 12, Detachment Earle was on scene, the spokesman said.

The shelter in place was lifted as of  9:40 p.m.  as no bomb was found in the woman’s car. The main gate has also reopened with alternate traffic patterns.