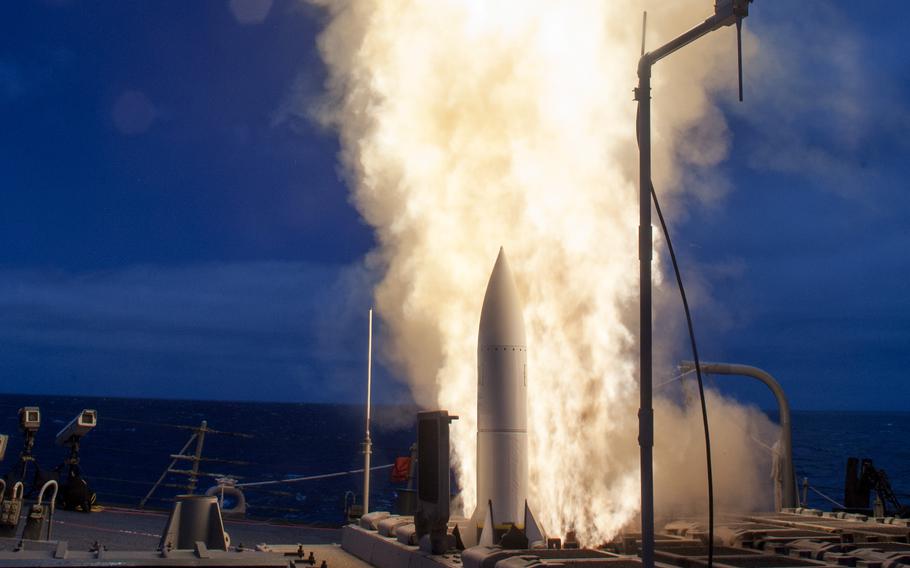 HONOLULU — A weapon system test conducted by the U.S. Missile Defense Agency in the Pacific Ocean near Hawaii failed to intercept the target Saturday.

According to an agency statement, the objective of the test was to demonstrate the capability of a ballistic missile defense-configured Aegis ship to detect, track, engage and intercept a medium range ballistic missile target with a salvo of two Standard Missile-6 Dual II missiles. However, an intercept was not achieved.

Program officials say they have initiated a review to determine the cause of any problems which may have prevented a successful intercept and will analyze the results.

The test was conducted in cooperation with the U.S. Navy.