A hearty “oorah” and semper fidelis to the U.S. Marine Corps, which celebrates its 247th birthday Thursday.

“Across the force, we continue to innovate and experiment in preparation for the future fight,” Berger said in the video. “Where we will fight might be uncertain, but we prepare for uncertainty. When called we will fight and we will win, today, tomorrow and in the future. These victories are not won because of our technology or our equipment, but because of all of you, because of everything you do every day to remain the best trained, most professional, most ready force in the world.”

“Why we fight and why we win is unchanged,” Black added. “It is our ethos, our character and our unapologetic resolve to be the most capable and most lethal fighting force in the world.”

COMING IN HOT @washingtondc & @ArlingtonVA. The @CMC_MarineCorps is leading us on a @USMC birthday run! Get some! pic.twitter.com/ojBwyIVL8p

A resolution passed at the Second Continental Congress meeting in Philadelphia established two battalions of Continental Marines to serve as landing forces with the Continental Navy, marking the birthdate of the U.S. Marine Corps on Nov. 10, 1775, according to Marine Corps University. The service has taken part in every U.S. war since, serving notable roles in the War of 1812, both world wars, the Korean War, the Vietnam War and more recently in Afghanistan and Iraq. 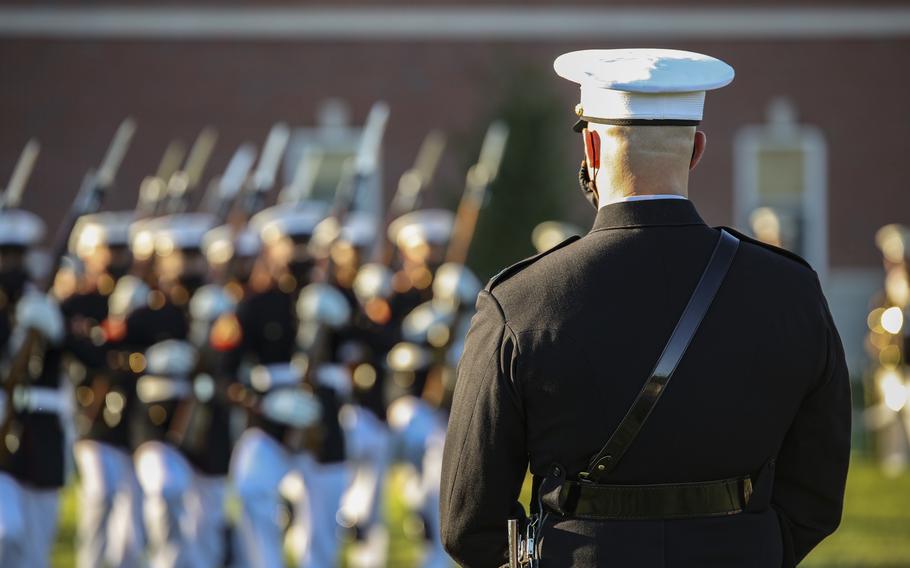