Another Okinawa-based Marine gets suspended sentence for drug smuggling 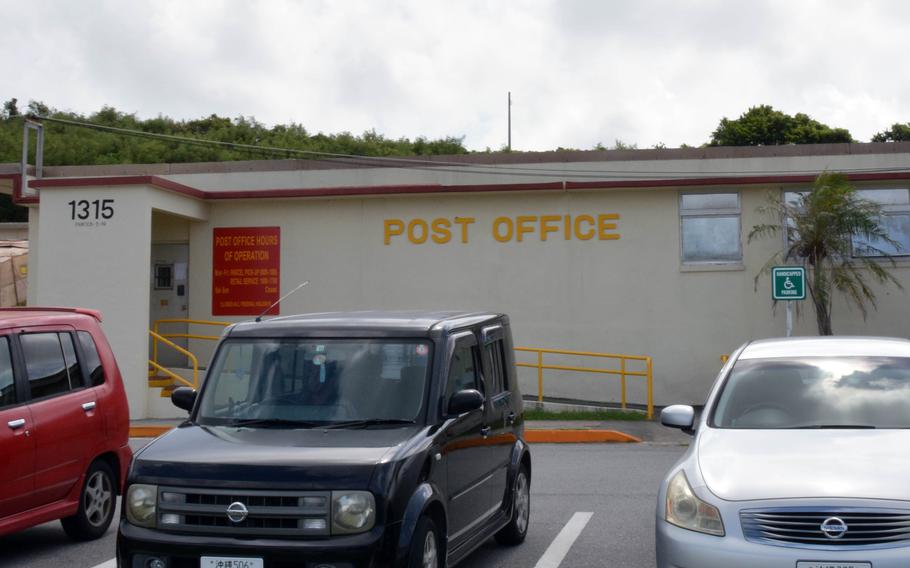 CAMP FOSTER, Okinawa – A Japanese court on Monday sentenced an Okinawa-based Marine to a three-year suspended sentence for attempting to smuggle drugs into the country by mail.

Lance Cpl. Victor Valdez, 20, was indicted Feb. 22 on a charge of violating Japan’s Narcotics and Psychotropics Control Act and Customs Law, according to the indictment read over the phone Tuesday by a spokeswoman for Naha District Public Prosecutors Office.

The parcel was shipped by an “unidentified individual” in Texas on Sept. 28, 2020, and arrived in Japan via Haneda International Airport on Oct. 2, according to the indictment.

Customs officers detected and intercepted the parcel on Oct. 9 at Camp Kinser, so “his attempt was unsuccessful,” the spokeswoman said. It’s customary in Japan for some government officials to speak to the media on condition of anonymity.

Valdez first appeared in Naha District Court on Apr. 27 and was sentenced on May 9, the court’s spokesman said over the phone Tuesday.

An Okinawa Police spokesman said he had no information about the case when reached by phone on Tuesday.

Four other Okinawa-based Marines were sentenced this year by the same court for similar but unrelated offenses.