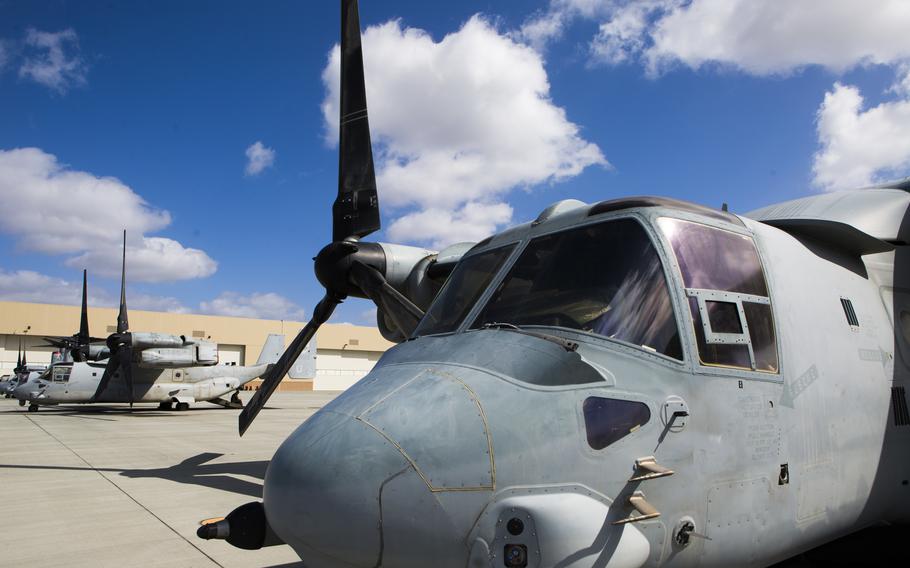 (Tribune News Service) — A Marine assault demonstration, new warfighting technology and never-before-seen aerial maneuvers with some of the Marines’ most sophisticated fighter planes will be on display at this year’s Miramar Air Show — the largest of its kind in the nation, according to the Marine Corps.

The event, canceled the last two years by pandemic concerns, is roaring back. Marine officials say they are busy lining up appearances for some of the nation’s most significant military and civilian aviators. The air show is scheduled to take place Sept. 23-25, and officials expect nearly 500,000 visitors.

“Our guys have put together a phenomenal schedule,” said Capt. Matthew Gregory, a Marine Corps Air Station Miramar spokesman. “Everyone will be itching to come back to the show this year.”

The theme of the air show will be “Marines: Fight, Evolve, Win” and is a direct reflection of the Commandant’s Force Design 2030 program, officials said, which includes modernizing and restructuring how Marines fight in future conflicts. The program focuses on getting Marines back to their amphibious roots with an eye to future conflicts in the Indo-Pacific after two decades of desert warfighting in the Middle East.

Among those expected to be part of a 40-minute Marine Air-Ground Task Force demonstration are the new amphibious combat vehicles, commonly referred to as ACVs, which are replacing the amphibious assault vehicles troops have relied on since the 1970s.

The ACVs, first tested at Marine Air Ground Combat Center Twentynine Palms and later at Camp Pendleton, are expected to be more effective during an amphibious assault, while also keeping Marines safer.

Flight demonstrations are planned by a Marine F-35B Lightning II and the Air Force’s F-22 Raptor demonstration team, Gregory said. The Navy’s Blue Angels are also scheduled to perform and will do so in the Super Hornet, a plane they have not flown at an air show before.

Other highlights will include a U-2 spy plane and a C-17 heavy-lift jet.

Vickie Benzing, a California pilot, skydiver and air racer, will also perform. With more than 9,000 flight hours, she is one of the nation’s most accomplished pilots, Gregory said.

There also will be a hangar at the base filled with some of the newest technology that Marines will use for future fights, Gregory said. “We will have an entire area dedicated to what’s next for the Marine Corps.”