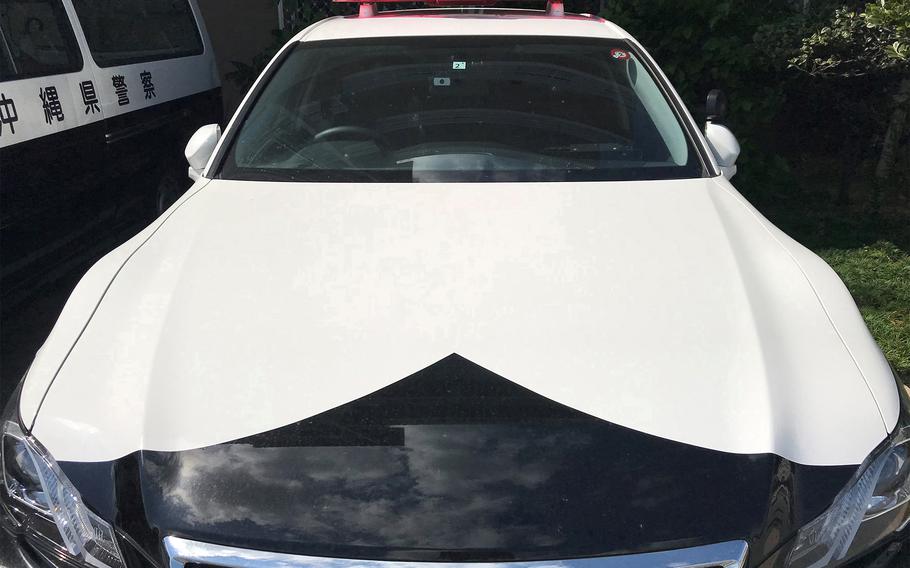 Sgt. Austin Patton, 24, of Camp Hansen, and Gunnery Sgt. Edward Toppen, 37, of Camp Kinser, both admitted driving under the influence, though Toppen denied hitting another vehicle, police spokesmen told Stars and Stripes by phone on Monday. No one was injured in either incident.

A breath test measured Patton’s blood-alcohol content at 0.09%, three times Japan’s legal limit of 0.03%, the spokesman said. By comparison, all 50 U.S. states have set 0.08% as the legal limit for driving under the influence or driving while impaired.

Naha police stopped Toppen around 5:40 a.m. Sunday on northbound Route 58 in Urasoe after a hit-and-run was reported 10 minutes earlier at the Minato 2 crossing in Naha city, a department spokesman said. Toppen’s car fit the description of the hit-and-run vehicle, he said.