The two-day demonstration was a visible milestone in the initiative displaying the underlying technologies and key applications to be installed at MFSC's 5G-enabled smart warehouse.

The Marine Corps' expected outcomes from this 5G experiment include increases in the efficiency and fidelity of MARCORLOGCOM logistics and warehouse operations, including improvements to receipt, storage, issuance, inventory control, and auditability of materiel and supplies that will directly support the Fleet Marine Force.

The $90 million smart warehouse prototype was designed to comply with DOD specifications for native security and secure connectivity with other networks. Once completed, the prototype will deploy across one of MFSC's facilities in Albany as a private 5G network.

Harry Bailey, director of Logistics and Modernization MFSC, spoke about the value 5G will add to its existing operations in Albany.

The main thrust of the event was to validate three differentiating pillars of 5G being used by MFSC in Albany: high-speed/high-performance; ultra-low latency; and machine-to-machine/Internet of Things enablement.

A key partner to the overall 5G initiative is the Naval Information Warfare Center Atlantic.

"It was a rewarding experience to be able to show our progress to stakeholders on a 5G prototype that's designed to handle the extreme bandwidth demands for today's and tomorrow's smart systems," John Larson, program manager for NIWC Atlantic's 5G Smart Warehouse experiment, said.

Larson successfully led a team of 5G experts from multiple federal agencies during the successful demonstration and spoke about the combined effort, "Thanks to a vast team that includes many federal and industry partners involved over a year's worth of work."

The DOD announced in October 2020 $600 million for 5G experimentation and testing at five military installations, which represented the world's largest full-scale 5G testing for dual-use applications.

Scott Brinson, principal investigator for NIWC Atlantic described the effort as nothing short of revolutionary.

"We believe that establishing a 5G communications fabric such as the one demonstrated here today will be key to revolutionizing how logistics is being accomplished within the warehouse operations for the Marine Corps from a technological perspective," he said. 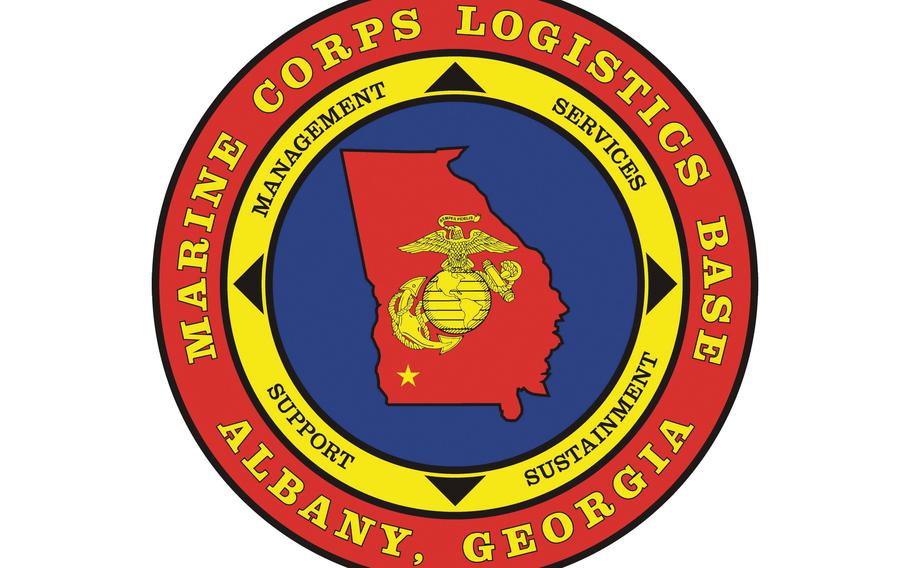