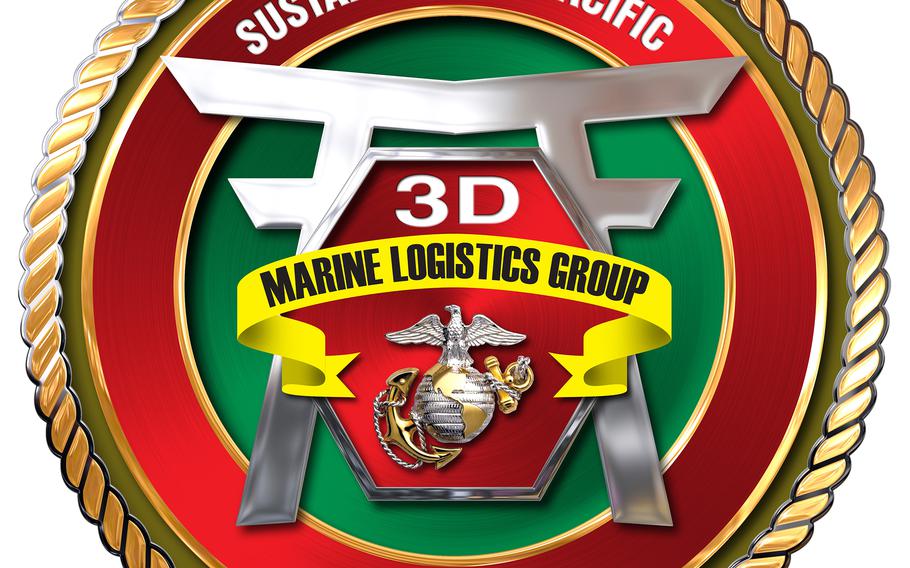 CAMP FOSTER, Okinawa — An Okinawa-based Marine assigned to Camp Hansen died on June 29 in what the Marine Corps said was an off-duty accident.

No other information on the incident was available, group spokesman 1st Lt. Jonathan Coronel told Stars and Stripes in an email Wednesday. The incident is under investigation, he said.

A spokesman for Okinawa prefectural police said they were unaware of any incidents involving the Marine.

“On behalf of all of us at 3rd Maintenance Battalion, I would like to extend our deepest heartfelt condolences to all the family and friends of Lance Cpl. Armando Hernandez,” 3rd Maintenance Battalion commander Lt. Col. Brogan Issitt said in the statement. “His motivation and loyalty earned him the respect of his peers and superiors alike, and his presence will be sorely missed by all.”

Hernandez enlisted in the Marines out of Houston, Texas, the statement said. He was promoted to lance corporal on Oct. 1 and had been awarded the Global War on Terrorism Service Medal and the National Defense Service Medal.