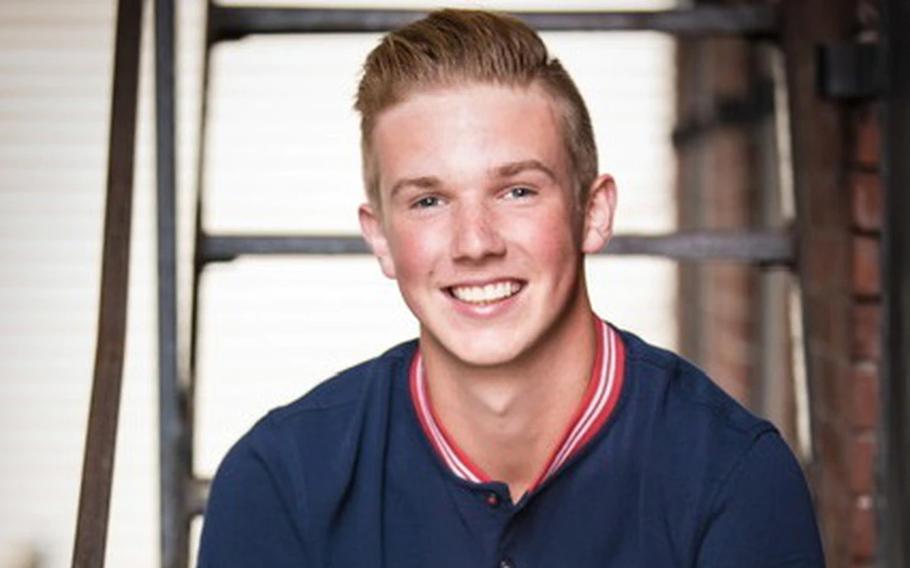 Daniel Hollis was a sophomore at Emerson College, suffered a fatal brain injury in September 2019 following a confrontation with Lance Cpl. Samuel London on a Boston street. (Caring Bridge)

BOSTON (Tribune News Service) — A Marine has been convicted of killing Emerson College student Daniel Hollis nearly two years after the 19-year-old  was struck in the head as he tried to stop a fight on an Allston street.

A military court late last week found that Lance Cpl. Samuel London was guilty of involuntary manslaughter. The Marine Corps reservist has been sentenced to more than five years behind bars, and he has been dishonorably discharged with a loss of pay, the Marine Corps confirmed.

A Suffolk County grand jury declined to indict anyone in connection with the Hopedale High School alum’s death, but the military took over the investigation.

“Our loss remains — Daniel will not return to us in this life,” the Foundation said in a statement. “The conviction and sentencing of the person responsible for his death are of small consequence to the loss we feel every single day, however, London’s conviction and sentence relieves some of the anger and frustration associated with unanswered questions and lack of accountability for the aggressors.”

“I’m grateful to the team of investigators and prosecutors who ensured that the individual responsible for Daniel Hollis’ death is held accountable through the military’s legal system,” Suffolk DA Rachael Rollins said in a statement.

“I’m also grateful to my staff and members of the Boston Police Department who conducted a thorough and detailed investigation prior to the decision of a Suffolk County grand jury declining to return indictments last year,” Rollins added. “My office will continue to be available to Mr. Hollis’ loved ones to ensure that they have the resources and support they deserve as they begin this next chapter in their journey toward healing.”

Over the last two weeks, the details of NCIS Special Agent Marcus Anders’ investigative work came to light during the general court-martial proceedings.

“On Friday, June 18, 2021, 628 days from the time that Dan was struck in the head as he was trying to prevent an altercation, our family was able to speak about Dan and the impact his loss has had on us all,” the Foundation said, later adding, “We choose now to focus on Daniel and his light and his positivity. We will continue the work of this foundation to provide opportunities to young people to support their community, foster healthy competition, and explore the world around them.”