The boat was found about 50 miles off the coast of Mexico on Wednesday, Nov. 23. The 20-foot boat’s motor broke down, and it started taking on water on its deck.

The passengers couldn’t call for help, but a passerby spotted the boat and called authorities, according to ABC News.

The passengers, including a 4-year-old boy and 2-year-old girl, were stuck on the boat with no food or water, officials told NBC San Diego. They were “suffering from sun overexposure,” according to the news outlet.

At least three people were taken to hospitals in the U.S., the Coast Guard told ABC News. Officials did not report their conditions.

The occupants were “presumed migrants,” according to the news outlet.

Adam Stanton, a spokesman for the Coast Guard, told NBC San Diego the sea conditions were “brutal,” and rescuers were surprised the boat didn’t sink in the rough sea.

The passengers were all wearing life vests and were found in the boat. 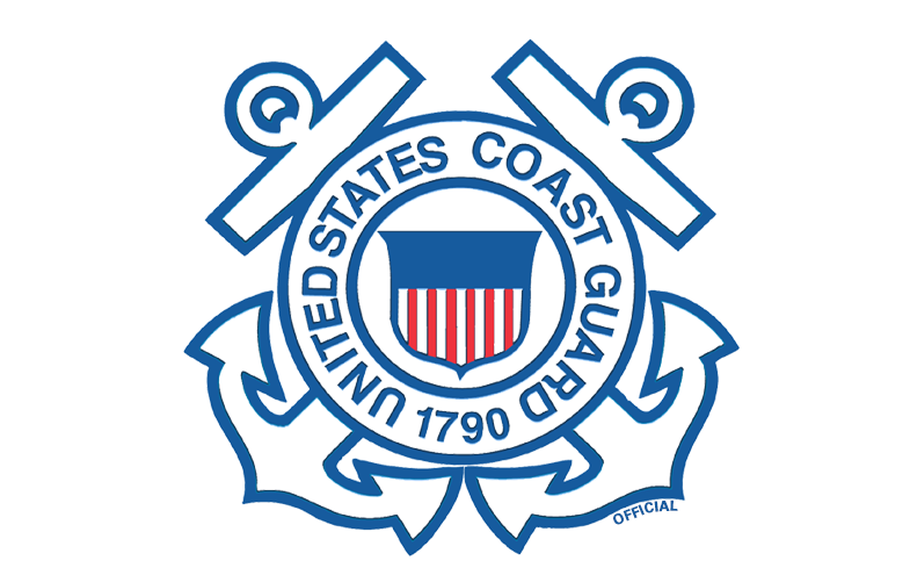