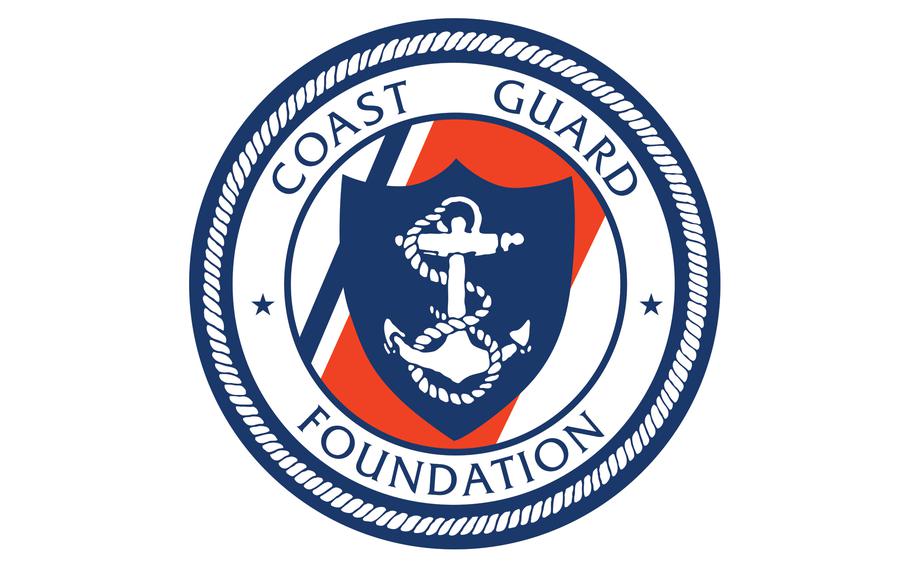 Coast Guard members assigned to the district are tasked with providing search and rescue services to Hawaii, American Samoa, Guam and the Commonwealth of the Northern Marianas, as well as responding to requests for help from Pacific island nations that often have limited resources of their own.

"Men and women of this U.S. Coast Guard district have a heroic, vital mission that covers an incredibly vast area," said the Coast Guard Foundation's Susan Ludwig in a news release announcing the event. "The service members of the Fourteenth District inspire us every day with their bravery and dedication, and so it is a great privilege for us to be able to honor them."

In recent years, policymakers have pushed for an increased Coast Guard presence in the region as concerns about illegal fishing have become a topic of discussion in national security circles.

In 2020, Fagan's predecessor, Adm. Karl Schultz, wrote in a report that illegal fishing had supplanted piracy as the top security threat on the high seas, warning that "this exploitation erodes both regional and national security, undermines maritime rules-based order, jeopardizes food access and availability, and destroys legitimate economies."

Much of the renewed attention on illegal fishing has focused on China's distance fishing fleet. By far the world's largest, it benefits from government subsidies that allow vessels to stay out longer and collect much more fish than its competitors. But there are also other concerns for military leaders.

In December, District 14 responded to a request from Palau to assist in tracking Da Yang Hao, a Chinese survey vessel that Palau said illegally entered its waters in late November. A Coast Guard HC-130 Hercules based out of Barbers Point flew to Palau and made radio contact with Da Yang Hao's crew, which told the Americans they were waiting out a storm.

Before coming to Palau, the ship had been spotted moving through the maritime territories of India, the Philippines and Malaysia.

But it's not just Chinese vessels that the Coast Guard is chasing. Documents obtained by the Honolulu Star-Advertiser earlier this year showed that in 2020, District 14 personnel intercepted Taiwanese vessels illegally fishing in Guam waters. And in February 2020, a Taiwanese fishing vessel attacked a much smaller Honolulu-based tuna longliner just on the edge of Hawaii waters.

In 2019, the Coast Guard Foundation hosted its tribute to District 14 at the Bishop Museum, where celebrity chef Roy Yamaguchi was among those preparing meals. Local Hawaii chefs and Coast Guard culinary personnel will be preparing the meals for this year's event.

Individual tickets start at $450 with different rates for groups and sponsors. For more information go to coastguardfoundation.org.