The Coast Guard is investigating a “foul odor” and sickness among passengers aboard the Carnival Magic cruise ship.

There are no reports of immediate distress on the ship, according to a tweet from the Mid-Atlantic division of the Coast Guard. No information on the source of the odor has been made available.

The nearly 4,000-passenger ship began its second voyage since the pandemic departing from Norfolk on May 21, according to a ports of call schedule from Nauticus. It was set to return to Norfolk Thursday.

The ship was the first to launch from Norfolk since 2019 when it set sail on May 15, and is the largest to ever sail out of Virginia. 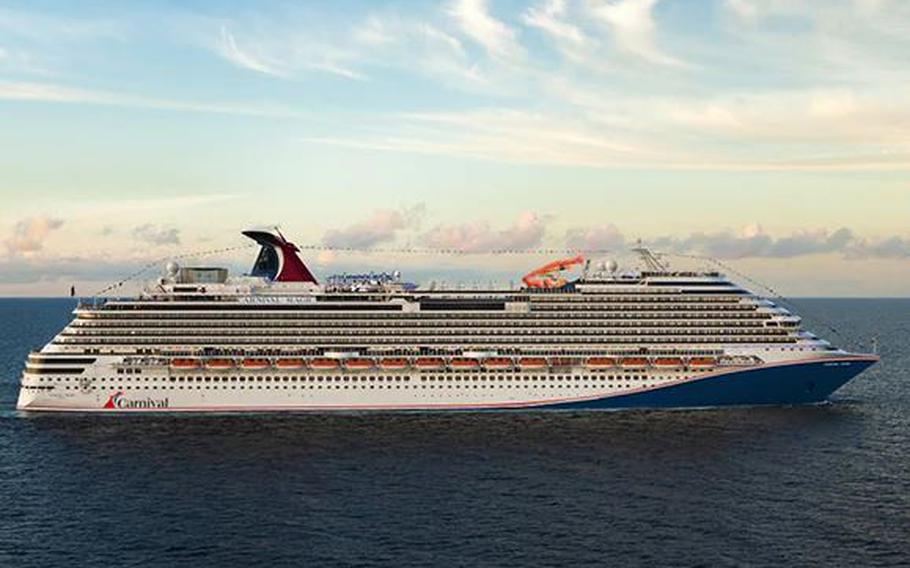