by
Brier Evans
• The Times-Picayune | The New Orleans Advocate • December 7, 2021 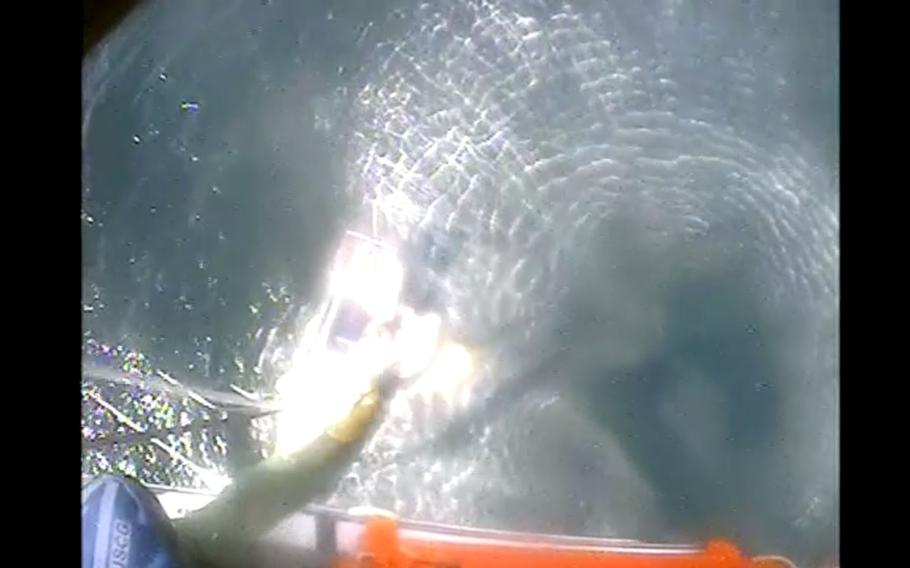 (Tribune News Service) — A man was rescued Monday from his sailboat that was taking on water in the Gulf of Mexico about 63 miles off the coast of Louisiana, officials said.

Coast Guard officials said they received an urgent call from the mariner on his cellphone saying his vessel, Bad Influence, had lost power and was taking on water south of Marsh Island.

The Coast Guard sent a New Orleans-based helicopter and diverted an airplane from Corpus Christi to assist.

After arriving on the scene, the helicopter crew pulled him up using a rope and brought him to Harry P. Williams Memorial Airport in Patterson, according to a statement from the Coast Guard. He had a minor knee injury, officials said, but was otherwise deemed to be in good condition.

No other details were immediately available.