U.S. Coast Guard personnel aboard a 29-foot rescue boat, along with a Newburyport assistant harbormaster, raced to the scene and pulled the victims, a man and a woman in their 40s, out of the water.

One of the people rescued was holding onto a portion of the nearby former railroad bridge, while the other was closer to the boat.

“They said it was just a wave,” Harbormaster Paul Hogg said Monday when asked why the boat flipped over.

The Starcraft was righted and then towed to Cashman Park, where it was launched earlier in the day.

“Luckily, no injuries,” Hogg said, adding that both were checked by emergency medical technicians and refused treatment.

Chris Brantley of U.S. Coast Guard Station Merrimack River said the area under the bridge can get tricky when there is a bottleneck of boats and the water is choppy.

“You need to know what you’re doing,” Brantley said.

Hogg said the rescue was the most serious incident during a very busy weekend for his team. Later in the weekend, an exhausted kayaker had to be plucked off Newburyport's Carr Island and hauled back to shore.

“But all in all, it was pretty good,” Hogg said of the weekend.

A portion of the rescue was filmed by the Coast Guard and uploaded onto its Facebook page. It can be seen at www.facebook.com/uscgstammr.

The state Department of Conservation and Recreation, which overseas Salisbury Beach State Reservation, issued an alert to swimmers before the weekend asking them to be aware of the danger of currents and strong undertows.

DCR is considering adding lifeguards at the state beach during the week and not just on weekends because of the large crowds and unpredictable undertow.

Visit The Daily News of Newburyport (Newburyport, Mass.) at www.newburyportnews.com 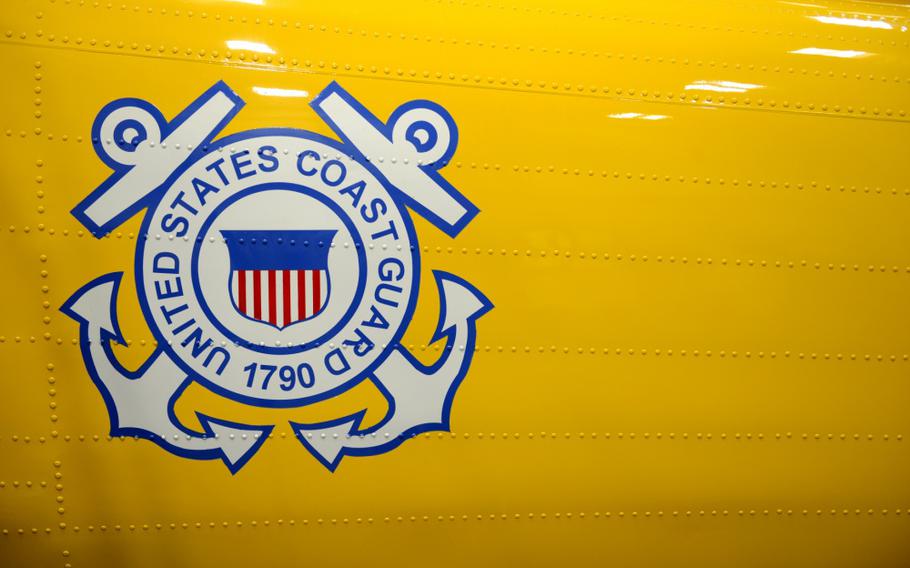