ST. PETERSBURG, Fla. (Tribune News Service) — A woman who fell overboard 36 miles off the coast of Sand Key was rescued by the Coast Guard on Friday night.

Sarah Rice, 29, was recovered by an MH-60 Jayhawk helicopter crew dispatched from Air Station Clearwater after fellow passengers reported her going overboard just after 8 p.m., according to the Coast Guard. The helicopter hoisted her onboard. A 45-foot boat crew from the Sector St. Petersburg base also assisted in her rescue.

Rice sustained no injuries in the incident but was transported to Tampa General Hospital for a medical evaluation, guardsmen said.

The agency did not say how Rice fell overboard or the size of the boat she was on.

Though the Coast Guard did not say whether Rice was wearing a life jacket or not, the agency used Friday’s rescue as an example as to why everyone on the water should wear a life jacket.

“Everyone should utilize a life jacket when in the water due to the flotation and high visibility they provide,” said Cmdr. Shawn Lansing, deputy commander of Sector St. Petersburg, in a statement. “This is why we urge all boaters to have life jackets with them. These attributes make locating a person in the water easier for search and rescue crews.” 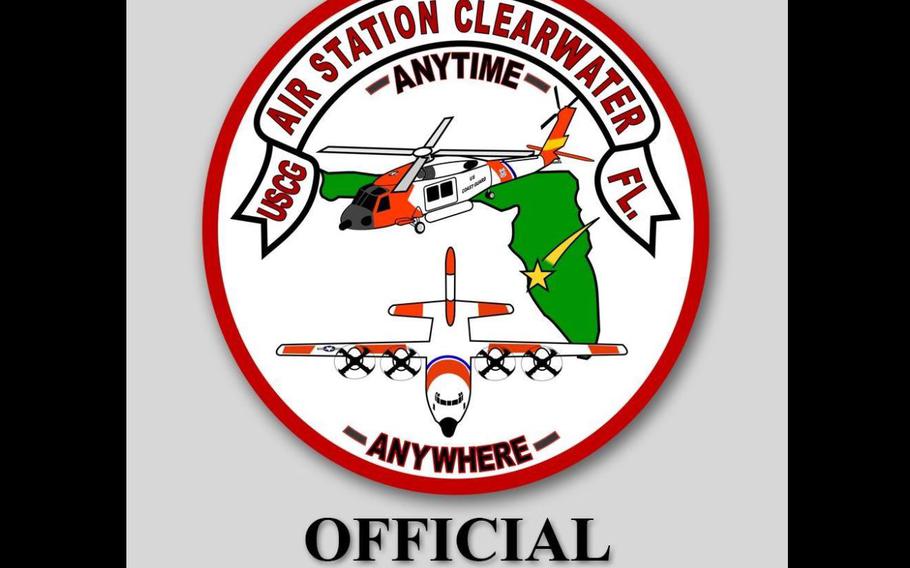