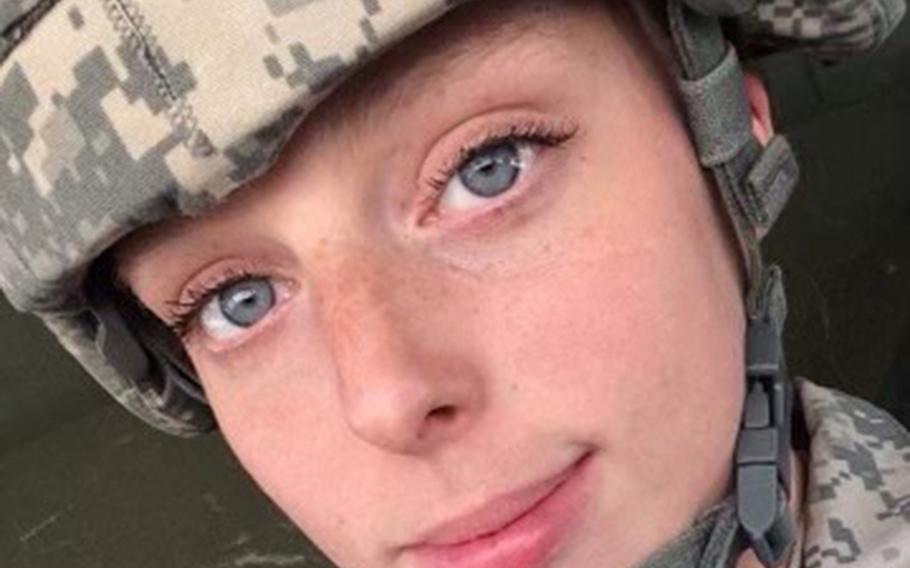 CAMP HUMPHREYS, South Korea – A U.S. soldier in charge of one of the world’s most advanced missile systems died Wednesday outside her home near Camp Carroll, according to Eighth Army and South Korean police.

Garris was discovered around 3 a.m. in the parking lot of her apartment, a Chilgok Police Station investigator told Stars and Stripes by phone Thursday.

Initial evidence suggests Garris, who lived on the fourth floor, fell from her unit, the investigator said. South Korean officials customarily speak to the media on the condition of anonymity. 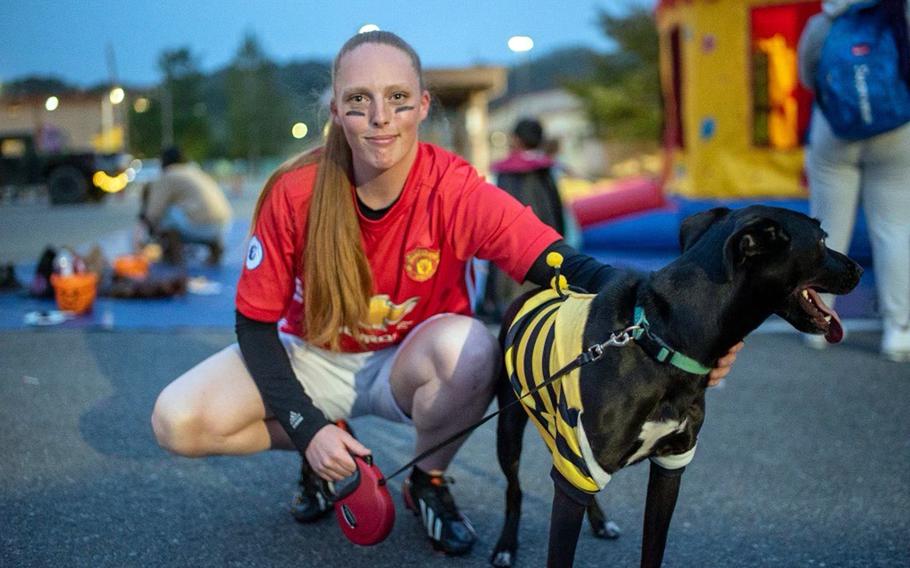 The job involves ensuring Patriot missiles are “ready to fire the moment an airborne threat is detected,” according to a career description on Goarmy.com.

The command said the death is under investigation, but foul play is not suspected.

“Every member of the Dragon Brigade is a member of our family and losing one is hard on the entire unit,” brigade commander Col. Scott McLellan said in an Eighth Army statement. “Together we will move forward, remember the past, and take care of each other during this tough time."