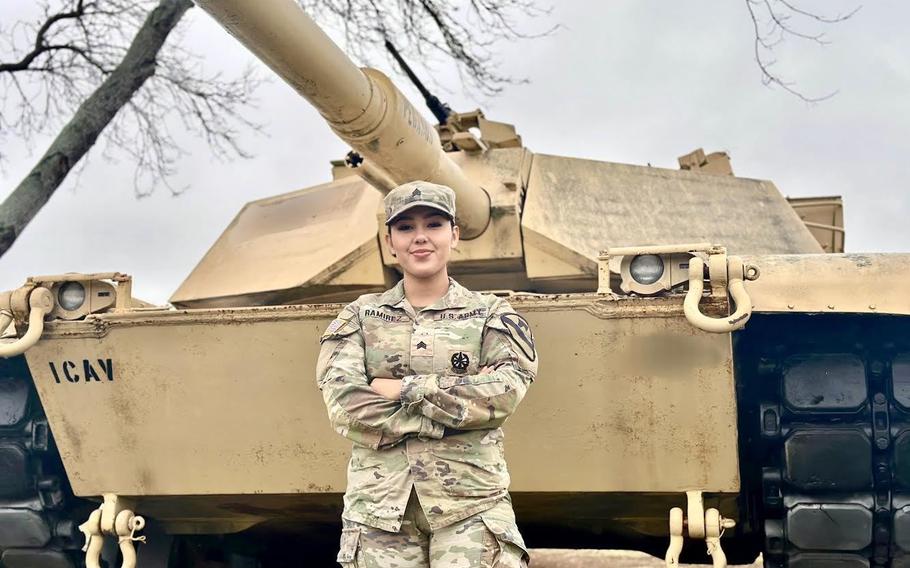 The first female active-duty soldier has graduated from the The M1A2 Abrams Master Gunner Course at Ft. Benning, Ga. 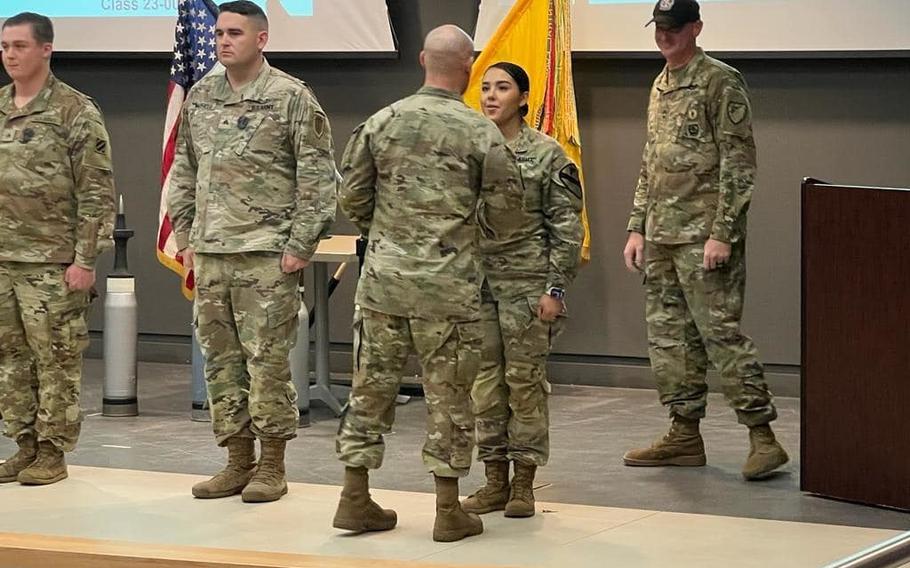 “Getting into Master Gunner school was so hard, but that just made me even more determined to get in,” Ramirez said in the release. “Everyone kept telling me how hard it was, and I wanted to see for myself just how hard it was — and they were not wrong. I just want people to realize that just because you were never the best soldier or you’ve been in trouble — you can change and turn things around. The mistakes I made as a private will not define who I am as an NCO and a leader.”

A native of Plainview, Texas, Ramirez, now 23, joined the Army at 18 and served as a driver, loader and gunner at Fort Hood. She also served in South Korea in 2019, according to Military Times.

The master gunner advises commanders and is a part of the planning, development, execution and evaluation of all combat and gunnery-related training, according to the release.

This one, from Fort Hood, stars Cinthia Ramirez. "Strength Through Determination" was produced by Daniel Herman.

This is MASTERFUL storytelling...a truly inspiring story of grit and hope! pic.twitter.com/JdpJFCA6MS