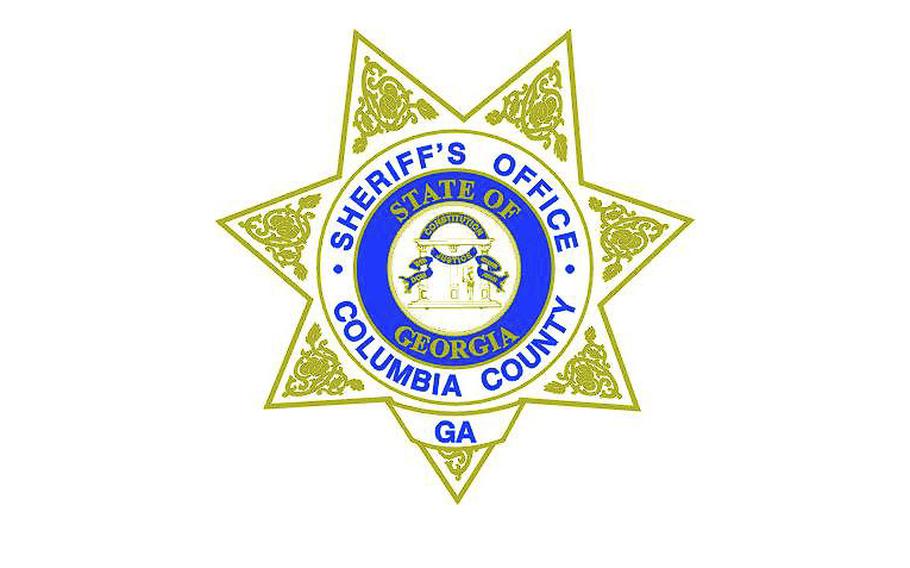 (Tribune News Service) — A Georgia soldier is charged after he was accused of exposing himself in a day care center parking lot, deputies say.

The soldier, stationed at U.S. Army Fort Gordon, was arrested and charged with indecent exposure after a day care employee found him passed out in his car with his pants unzipped and genitals exposed, according to the Columbia County Sheriff’s Office.

The incident occurred Dec. 1 outside the Oakbrook Country Day Preschool in Martinez, per an incident report obtained by McClatchy News.

Fort Gordon officials confirmed the 39-year-old is a sergeant at the military base in east Georgia, The Augusta Chronicle reported.

The day care employee told deputies she was alerted to an “unfamiliar” car parked on a curb in the facility’s parking lot. She went outside to find a man in a “military-style uniform” who appeared to be unconscious in his car with the windows rolled down, according to the report.

She also noticed his pants were undone and went inside to call 911, deputies said.

The soldier sped away but was stopped by deputies a short time later. Authorities said they spotted an empty bottle of vodka on the passenger floorboard. He was arrested without incident.

McClatchy News reached out to Fort Gordon for comment on Thursday, Dec. 8, and was awaiting a response.

The soldier was charged with driving under the influence and indecent exposure and booked into the Columbia County Detention Center, according to the sheriff’s office.

“We do not tolerate inappropriate behavior by any member of our command, it is crucial that everyone on our team lives and demonstrates the Army Values every day,” officials said, according to the station. “Queries regarding the investigation and incident should be addressed to Columbia County Sheriff’s Office.”

Martinez, Georgia, is less than 10 miles northwest of Augusta.