(Tribune News Service) — Maine combat pilots and support crews will be deployed in February to support U.S. Central Command operations, most likely in the Middle East.

The Maine National Guard based in Bangor announced Tuesday the pending deployment of 36 Maine soldiers from the 3rd Battalion, 142nd Aviation Regiment (3-142).

Aviation unit members operate Black Hawk helicopters and are trained to conduct air assault and movement missions that support combat forces on the ground. The Maine-based unit will provide air support to the U.S. Central Command's Operation Inherent Resolve and Operation Spartan Shield for about a year.

A spokesman for the National Guard said the soldiers are expected to be initially assigned to the Middle East region with other assignments possible.

In the past, Maine aviation and maintenance crews have supported operations in Iraq, Kuwait, Guatemala and Bosnia, as well as domestically at the Southwest border and in Louisiana after Hurricane Katrina. 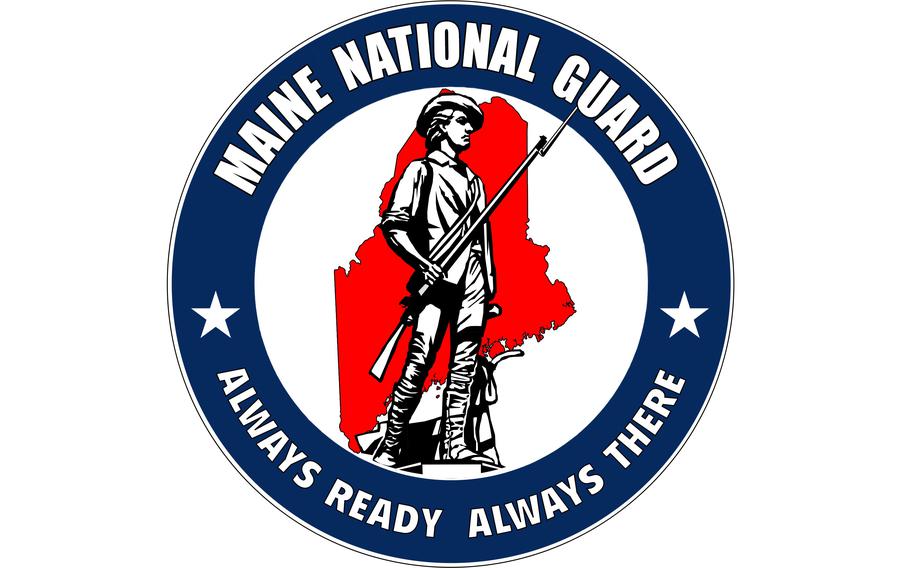