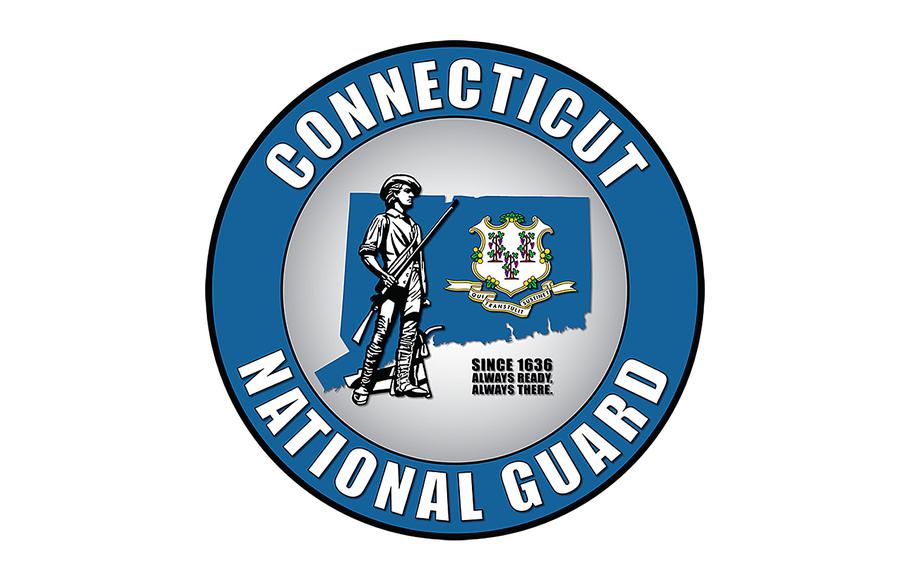 (Tribune News Service) — A 19-year-old killed in a crash in Waterbury early Tuesday morning was identified as a member of the Connecticut National Guard in a Facebook post by the organization Wednesday night.

Josue Alicea-Tirado, 19, was a Specialist in the C Co. 1-102nd Infrantry. He was days away from his wedding day when he was killed in an early morning crash on Watertown Avenue in Waterbury, according to Major General Francis Evon Jr. of the Connecticut National Guard.

He was set to be married to his fiancée, Diane, on Friday, Evon said.

“The loss of this young man so close to what should have been the happiest day of his life makes this tragedy even harder to digest,” Evon said in a Facebook post on Wednesday.

Police responded to Watertown Avenue around 5 a.m. Tuesday for a reported two-car crash. Both drivers, including Alicea-Tirado, were transported to local hospitals.

A parked vehicle was also damaged in the crash, police said.

Alicea-Tirado was born in Rio Piedras, Puerto Rico in 2003. He was a graduate of Waterbury Career Academy and spent two years with the National Guard, according to his obituary. His ultimate goal was to work for the Federal Bureau of Investigation, his obituary said.

He worked as a mechanic in his day-to-day life, Evon said. He loved cars and car shows. He was a member of car groups CT Maniacs and CTVIP.

He was close to his twin sister and came from a large family, Evon said.

His funeral service will be held on Saturday at 10 a.m. at the Albini Family Funeral Home on Chase Parkway. He will be buried with full military honors at New Pine Grove Cemetery in Waterbury. Calling hours will be held Friday from 5 to 8 p.m. at Chase Parkway Memorial.