Employee at Alabama military base awarded $154,000 in sexual harassment case

(Tribune News Service) — A female employee at an Alabama military base was granted nearly $154,000 in damages for sexual harassment, physical assault and retaliation she suffered at the hands of civilians and officers.

Rebecca O’Brien, a lead plans specialist at Fort Rucker, was subject to unwanted sexual text messages from her civilian supervisor, who yanked her hair back while they were on a stairwell before calling her a “b----,” according to her complaint filed with the U.S. Equal Employment Opportunity Commission.

O’Brien also claimed her civilian supervisor, Sean Sparks, handed her a screw and said “this will make you feel better. I can help you with this,” and inappropriately touched her calf during a meeting.

The harassment was not just limited to civilians, according to O’Brien’s complaint filed by her attorney, Kevin Owen of Gilbert Employment Law.

A major at the Alabama base stared at her chest while he called her into his office and asked her to stand up and turn around for him, according to the complaint.

She was also declared AWOL after reporting the sexual text messages in September 2018, even though she had a doctor’s note excusing her absences.

In January 2019, Maj. Carl Warren, the major that stared at her chest, reprimanded O’Brien for tardiness on the same day he was testifying in the case.

In 2015, O’Brien, then Fort Rucker’s drug and alcohol prevention coordinator, spoke at a workshop for the base’s soldiers on how alcohol and drug abuse can fuel sexual abuse, according to an Army report on the event.

Last week, an administrative judge overseeing the case awarded O’Brien $153,723 in damages and about $247,000 in attorneys fees. 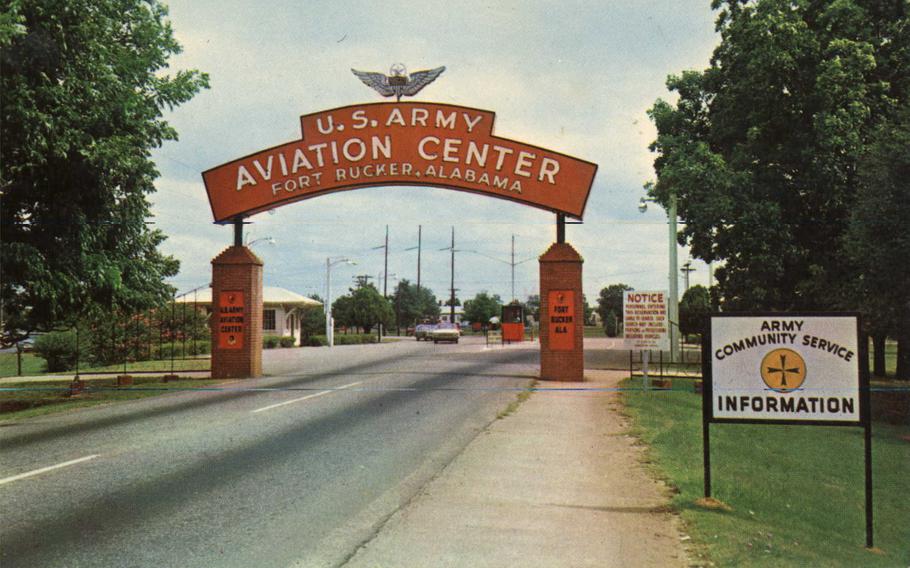