(Tribune News Service) — A Fort Stewart soldier and his wife were found dead in their south Georgia home after their kids were locked out and struggling to get inside, local outlets report.

Deputies were called to a home in Ludowici where they discovered the bodies of a man and wife on Wednesday, Sept. 28, WTOC and WSAV reported, citing the Long County Sheriff’s Office.

Army officials identified the husband as a staff sergeant with the 63rd Expeditionary Signal Battalion at Fort Stewart. McClatchy News is declining to name him for privacy reasons.

A concerned neighbor called police after spotting the couple’s children trying to enter the home just after 4 p.m., WTGS reported. The neighbor, who wasn’t identified, told deputies that the wife would call her to watch the kids if she was unable to make it before they got home from school.

Attempts to reach the couple went unanswered, though their cars were still in the driveway, the neighbor told police, according to the news station.

A second neighbor spent nearly 30 minutes knocking on the door with deputies, who eventually entered the home through a sliding window, WTOC reported, citing an incident report. Inside, they found the couple dead.

Deputies also found a gas can in the kitchen and said the home reeked of gasoline, according to WSAV.

McClatchy News reached out to the Long County Sheriff’s Office on Wednesday, Oct. 5, and was awaiting a response.

The couple’s bodies were taken to the Georgia Bureau of Investigation Crime Lab for an autopsy, Detective Tom Solosi told WTGS. Their cause of death is pending, and the incident remains under investigation.

The Army’s Criminal Investigation Division is also looking into the case, according to a Fort Stewart spokesperson.

“On behalf of the 63rd Expeditionary Signal Battalion, I express our deepest condolences to the families as they grieve in the wake of this shocking tragedy,” Lt. Col. Kevin Ike said in statement. “We are offering support and resources to both families, and to our Soldiers, during this difficult time.”

Ludowici is about 55 miles southwest of Savannah. 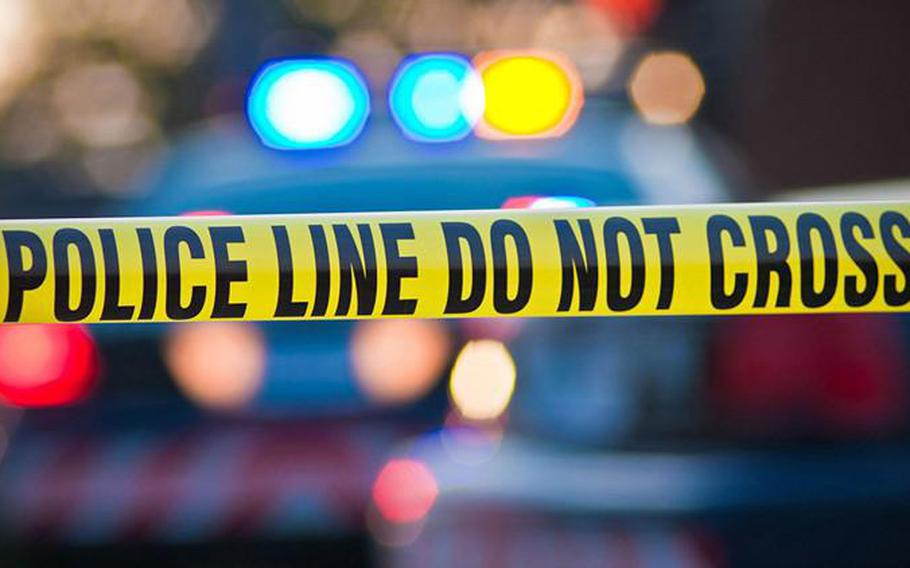