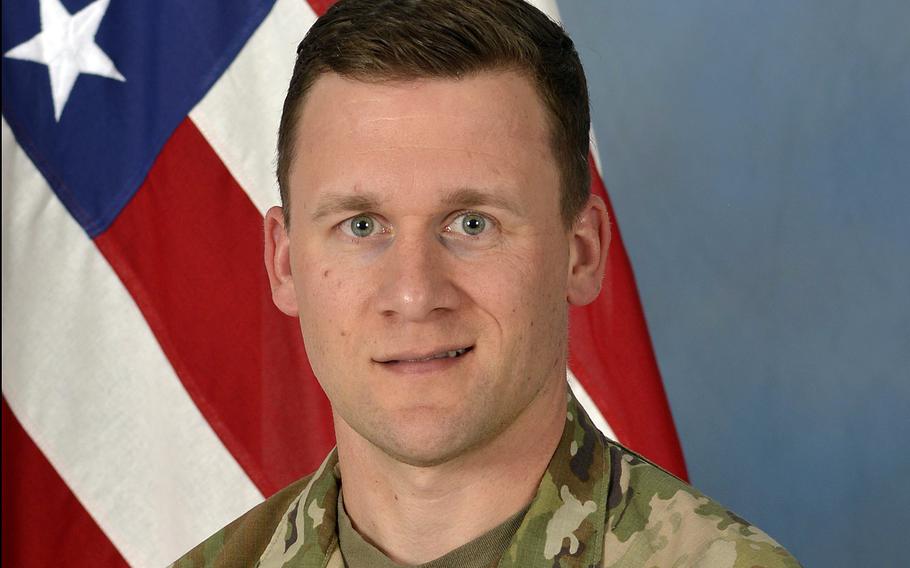 A 101st Airborne Division officer died of natural causes while deployed to southeastern Europe, the U.S. Army said Monday in a statement.

Lt. Col. Nicholas Goshen, who was stationed at Mihail Kogalniceanu Air Base in Romania, died Sept. 6. The Army did not specify his exact cause of death.

“Nick was a valued member of the team whose passion and commitment to the division and our soldiers was extraordinary,” said Maj. Gen. JP McGee, 101st Airborne Division commander. “I can personally attest to his exceptional talent. He will be missed.”

In June, the 101st Airborne Division (Air Assault) was dispatched to Eastern Europe on a mission to reassure allies and deter potential aggression in the wake of Russia’s war on Ukraine.

Romania is the main operational hub for the division, which also has dispatched soldiers to other parts of the Continent to train with allies.

A graduate of The Citadel in South Carolina, Goshen was commissioned into the infantry in 2004. Past assignments included stints in a number of the Army’s leading infantry units, including the Vicenza, Italy-based 173rd Airborne Brigade and the 75th Ranger Regiment.

He served multiple tours in Afghanistan and Iraq, the Army said. During his career, Goshen deployed seven times, spending 42 months overseas on various combat missions. Among his awards were the Bronze Star with “V’ device for valor and the Purple Heart.

Goshen is survived by his wife of 14 years, Megan Epner, the Army said.