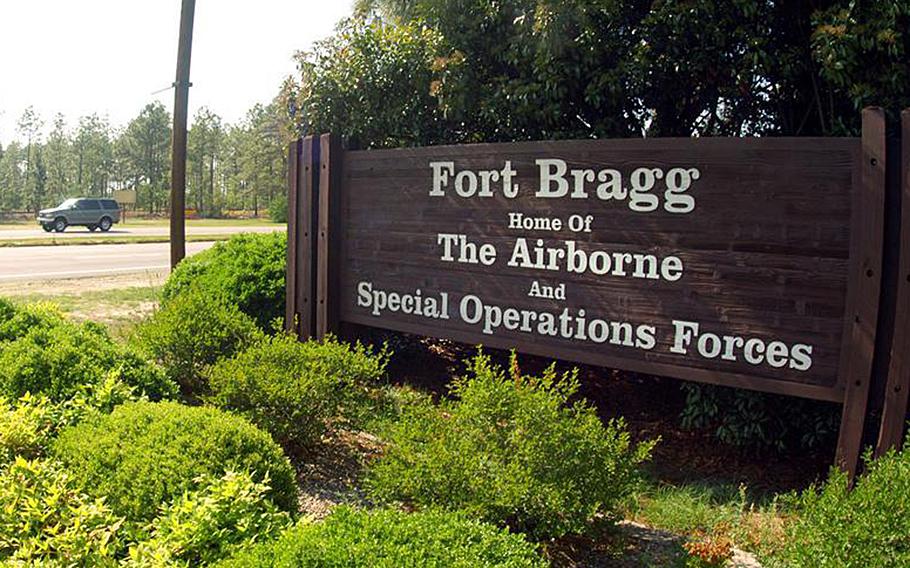 (Tribune News Service) — A 20-year-old patient was found crying on the side of the road after being assaulted by a Fort Bragg substance abuse counselor, federal prosecutors say.

Now the former counselor is going to prison after requesting a “lenient sentence” regarding what he described was a “bad decision” made within the grounds of the North Carolina U.S. Army base, court documents show.

A judge sentenced Harrell Lenear Jamison, 48, to one year and one day in federal prison after he pleaded guilty to sexual contact without consent in April, according to a news release from the U.S. Attorney’s Office for the Eastern District of North Carolina.

He must also register as a sex offender, the release says.

Jamison’s attorney Tyran George told McClatchy News in a statement that he was “disappointed with the imposition of an active sentence.”

During a session on July 14, 2021, Jamison, who was a counselor for the Substance Use Disorder Clinical Care at Fort Bragg, undid the female victim’s pants and touched her genital area despite her protesting, according to prosecutors.

Afterward, she found herself unable to continue her drive away from the appointment and pulled over to cry, according to prosecutors.

Jamison worked as a counselor for the center after serving in the U.S. Army for roughly six years, court documents state. His Army career ended when he was honorably discharged due to medical conditions.

After sexually assaulting his patient in 2021, he began working as a driver delivering beer, wine and alcohol, according to a sentencing memorandum submitted by his attorney. Jamison had asked for the court “to consider a term of supervised probation, so that he may continue to care for his kids and keep the job he has found” prior to his sentencing, the sentencing memorandum states.

George also told McClatchy News that “justice could have been served by a probationary sentence” and his client “wants to put this behind him, complete his debt to society, and move on with his life.”

Jamison will be supervised for five years after he serves his prison sentence, according to the release.

If you have experienced sexual assault and need someone to talk to, call the National Sexual Assault Hotline for support at 1-800-656-4673 or visit the hotline's online chatroom.