Ranger Hall of Fame inducts 17 names in its 30th class 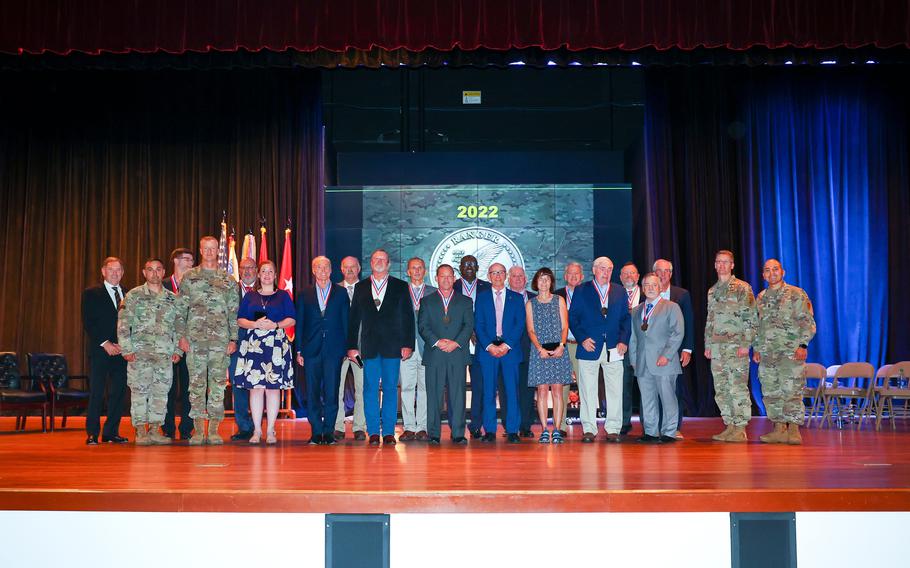 The Ranger Hall of Fame added 17 names to its ranks at an induction ceremony for the hall’s 30th class on July 13 at Fort Benning, Ga.

The Ranger Hall of Fame was formed in 1992 in order to honor “the contributions of America’s most extraordinary Rangers,” according to the hall’s website. To be eligible for recognition, nominees must have served in a U.S. Army Ranger unit in combat or be a successful graduate of the U.S. Army Ranger School, and must be deceased or have been separated or retired from active military service for at least three years at the time they are nominated.

Honorary inductees must have “made extraordinary contributions to Ranger units, the Ranger foundation, or the Ranger community in general,” according to the website.

Fewer than 200 Rangers have been inducted into the hall, according to a post on Fort Benning’s Facebook page announcing the inductees.