(Tribune News Service) — About 150 soldiers with the Michigan National Guard have been deployed to the Middle East to help with construction projects, officials said Tuesday.

The soldiers with the Michigan National Guard’s 1436th Engineer Company are expected to be overseas for about a year. The company is based in Montague, which is in Muskegon County near Whitehall, about 18 miles north of Muskegon and 211 miles northwest of Detroit.

“We will be operating under Operation Spartan Shield and our mission is to conduct general construction operations throughout the area,” U.S. Army Capt. Kevin Robinson, commander of the 1436th EN CO, said in a statement. “Our Soldiers will be constructing parking lots, hangars, housing and other necessary military construction while in theater.”

This is the third time the unit has been deployed. Its last deployment was to Kuwait in September 2010 with missions into Iraq, the Michigan National Guard said.

On Saturday, the Michigan National Guard Family Programs Office held a gathering for the soldiers and their families at Montague High School before they left for the Middle East, according to officials. 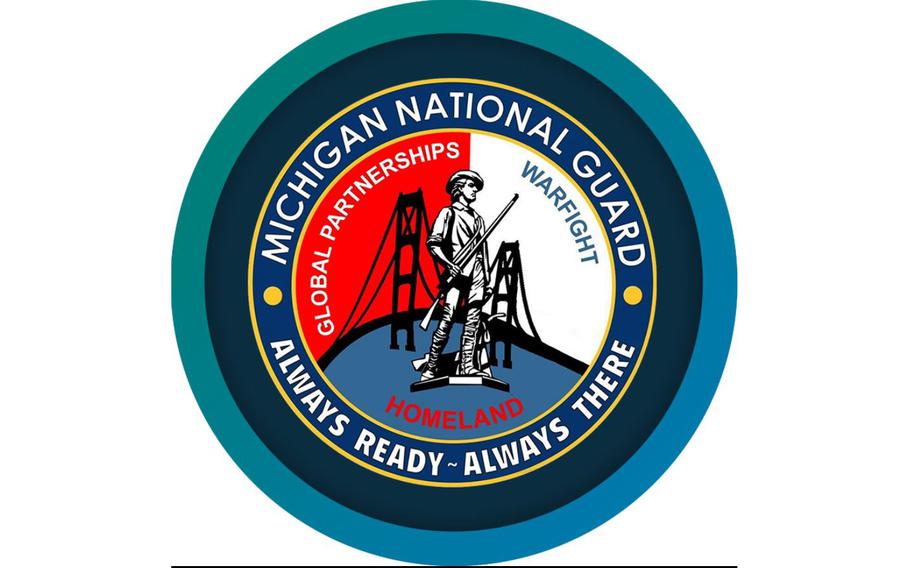