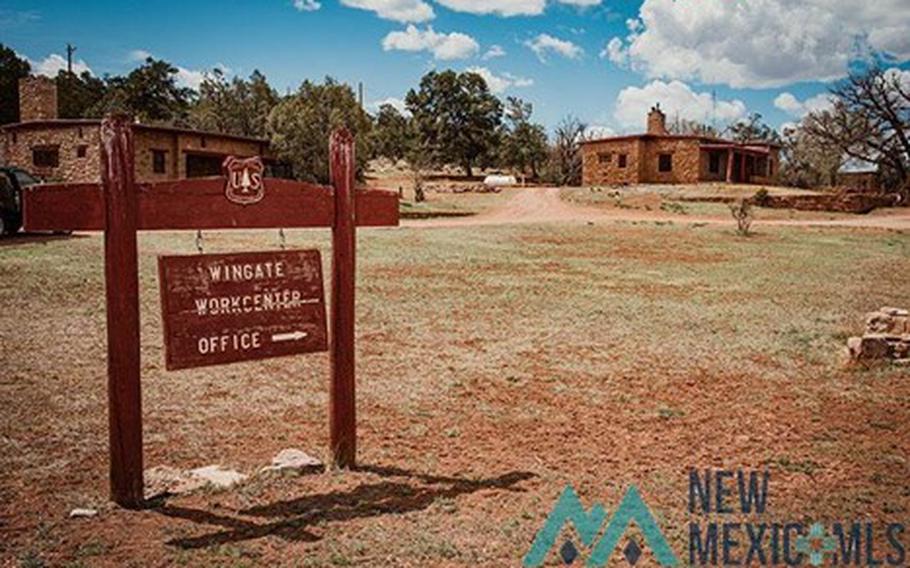 (Tribune News Service) — The U.S. Army has reached an agreement with the Zuni Pueblo, Navajo Nation and the state of New Mexico to pay $1.5 million toward restoring environmental damage done while the defunct Fort Wingate operated a munitions depot near Gallup.

Established in 1870 as an outpost against Apaches, the fort morphed into a munitions storage and disposal site in the 20th century and shut down in 1993, leaving behind extensive pollution and other damage.

The settlement, filed in federal court, includes about $1 million for restoration projects, $117,000 for cultural services damage and $314,000 to cover the past and future costs of the state Natural Resources Trustee's Office.

The restoration work will be in addition to the Army's ongoing site cleanup, which the state Environment Department has overseen since 2005.

"This has been in the works for a long time, and we're excited about getting the settlement completed and the dollars on the ground for those communities that have been affected," Natural Resources Trustee Maggie Hart Stebbins said.

But Zuni Gov. Val Panteah lauded the proposed consent decree in a statement.

"Zuni's leadership looks forward to working with the state's natural resources trustee and the Navajo Nation to restore the health and productivity of these ancestral lands," Panteah said.

This proposed consent decree comes with a 30-day public comment period, after which the court will make a decision.

Hart Stebbins said she expects the court to sign off on it fairly quickly because there are no points of contention.

Restoration work then will go out to bid, she said.

The explosives are intact because of malfunctions or design problems, or because they were mislaid. Finding, disarming and removing them are critical steps in cleanup.

The site has about 732 earth-covered igloos and 241 earthen revetments that were used to store munitions, according to the complaint.

There also are areas used to burn or detonate ordnance; 7,400 acres of buffer zones; a 700-acre industrial section; and an 800-acre space that held offices, housing and warehouses.

The nearly two-decade cleanup is to reduce the risk that hazardous substances will be released from the site and adversely affect the environment and human health, according to a Fort Wingate cleanup website. The Army is doing the cleanup under a state permit, which defines how the hazardous waste will be treated, stored and disposed.

When the cleanup is finished, the land will be turned over to the Bureau of Indian Affairs to hold in trust for the Navajos and Zunis.