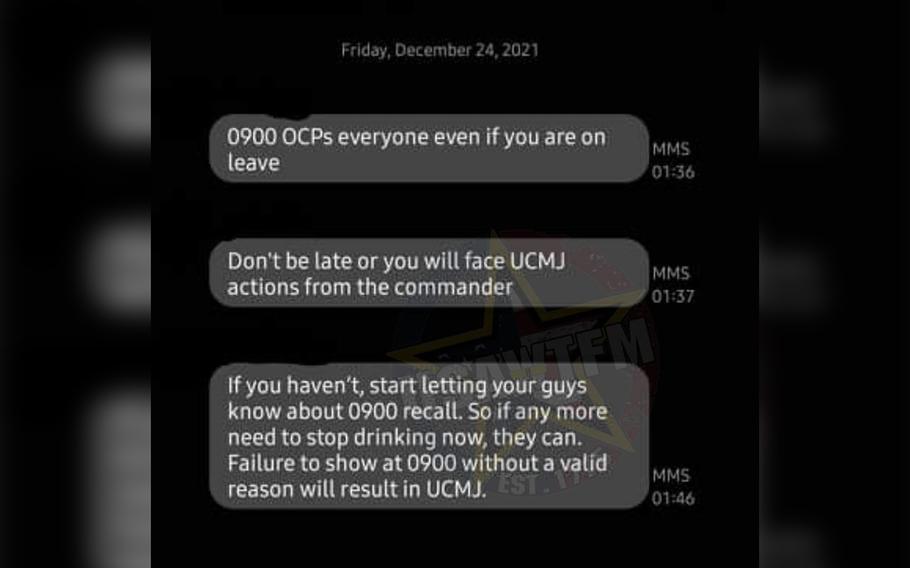 Text messages that were shared on a popular Facebook page show an order for soldiers in a platoon at Fort Bragg, N.C., to attend a punitive formation Christmas Eve after a member of the unit received a DUI citation. (Facebook)

The Army had a Grinch in its ranks this year, a platoon leader who recalled a whole unit for a morning formation Christmas Eve after one soldier got busted on a DUI charge, officials said.

The soldiers in the platoon at Fort Bragg, N.C., were ordered to show up in uniform for a formation at 9 a.m., even if they were on leave. But the commander showed up in civilian attire and did paperwork while they were made to wait, said a post on the popular Facebook page U.S. Army WTF Moments, which appears to have first revealed the incident.

The original post included a screenshot of text messages apparently sent after 1 a.m. on Friday, which was a federal holiday, and said the incident involved a platoon in the 501st Parachute Infantry Regiment of the 82nd Airborne Division.

“Because nothing says #soldiersfirst like calling people in from leave who had nothing to do with a situation,” the post said, referring to Army initiatives aimed at focusing more on taking care of people and curbing toxic behaviors.

In a comment on the 82nd Airborne Division’s official Facebook page in response to the post, an official said that the recall was unwarranted and an “error in judgment.”

The regiment’s 2nd Battalion commander counseled both the 1st Platoon leader and the Alpha Company commander to stress “the importance of protecting their soldiers’ valuable time off with family” and to ensure the mistake didn’t happen again, division spokesman Lt. Col. Brett Lea told Stars and Stripes. 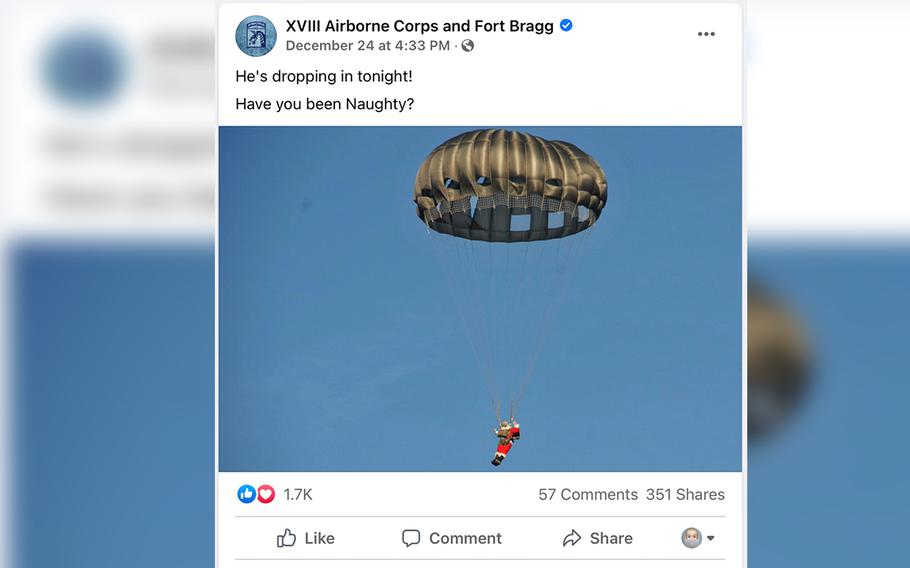 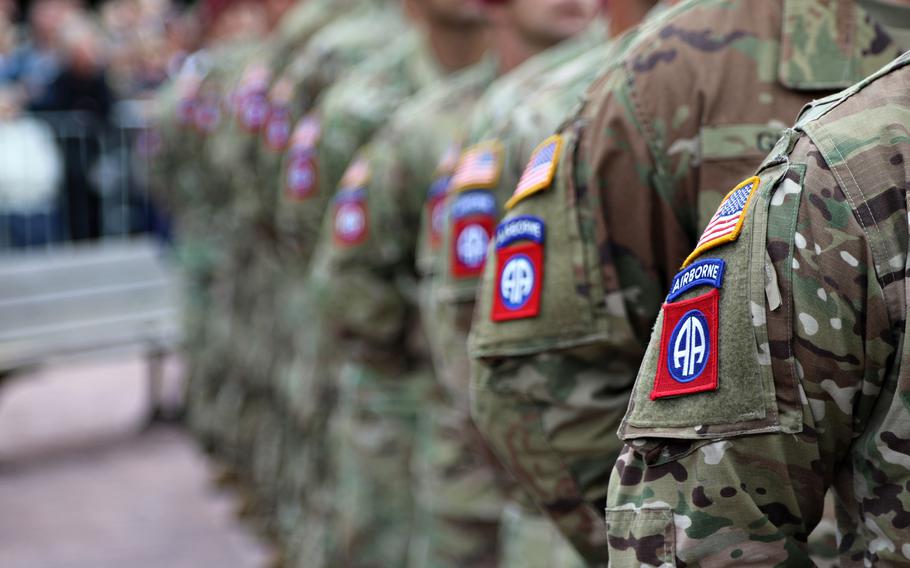 Three of the 34 paratroopers recalled from the local area were on leave, Lea said Monday in an emailed response to a query.

After an initial formation, they remained in the company area for about 45 minutes before being released, he said. He did not confirm whether the platoon leader was in uniform.

When the three soldiers who were on leave return to duty, they’ll get to pick an extra day off, he said. The others will get Wednesday off.

The platoon involved is part of the division’s Immediate Response Battalion 1, or IRB1, the division said. It’s one of three battalions in its immediate response force, which is supposed to be capable of deploying in a crisis anywhere in the world within 18 hours.

The text message shared on the site warned soldiers that they would face penalties under the Uniform Code of Military Justice for failing to show up without a valid excuse. It also suggested that soldiers be alerted quickly of the order “so if any more need to stop drinking now, they can.”

The division, whose Facebook page was tagged in the post, said the platoon’s soldiers were released after the recall was discovered. They will be compensated for their time, it said without elaborating.

Fort Bragg’s XVIII Airborne Corps said in comments on the original post that the platoon leader “has been retrained.”

Just three hours earlier, the corps had posted a photo on its own Facebook page showing what looked like Santa Claus parachuting in military gear.

“He's dropping in tonight!” said the post. “Have you been Naughty?”