Fort Hood soldier found dead on post identified, but no cause of death released 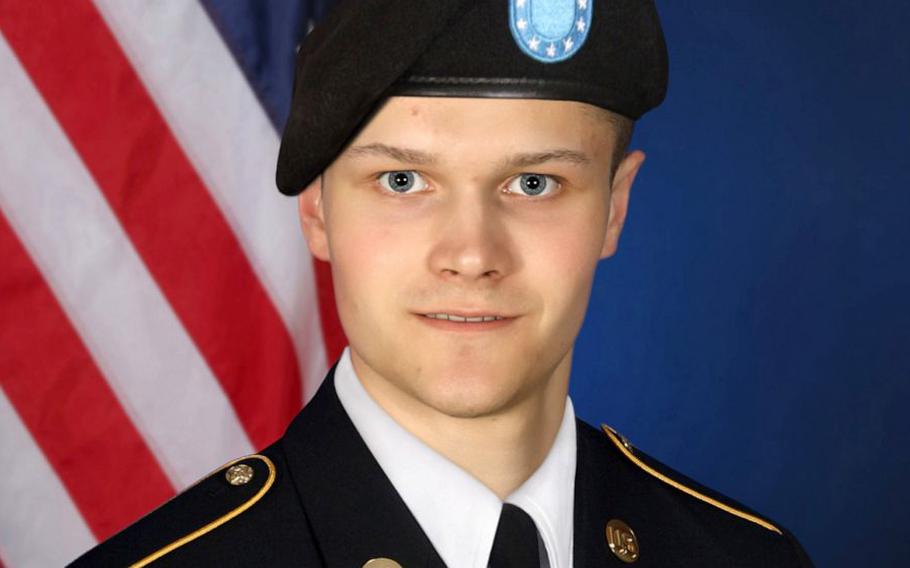 Fort Hood leaders said Hockin died Saturday, but did not release his identity until Wednesday.

The incident is still under investigation by the U.S. Army Criminal Investigation Command, also known as CID. Fort Hood leaders say no information on the cause of death will be released at this time, citing the ongoing investigation.

“The entire Saber family is devastated by the loss of our true teammate and friend, Spc. Maxwell Hockin,” Lt. Col. Patrick Sullivan, commander, 91st Engineer Battalion, said in a statement, referring to the battalion’s nickname.

“He had an outstanding work ethic, was a mentor to his peers, and was always willing to help out the team,” Sullivan said. “He will truly be missed. Our thoughts and our prayers are with Maxwell’s family during this difficult time.”

Fort Hood has been under the national spotlight since spring of last year after the death of Spc. Vanessa Guillen, who authorities believe was killed on the post by a fellow soldier, Spc. Aaron Robinson.

Guillen’s death revealed systemic issues of violence and sexual misconduct on the post, which Army leaders have been working to mend by creating new policies and procedures.

Some of those new policies and procedures now better instruct leaders on how to respond when soldiers are reported missing or are found dead stateside.