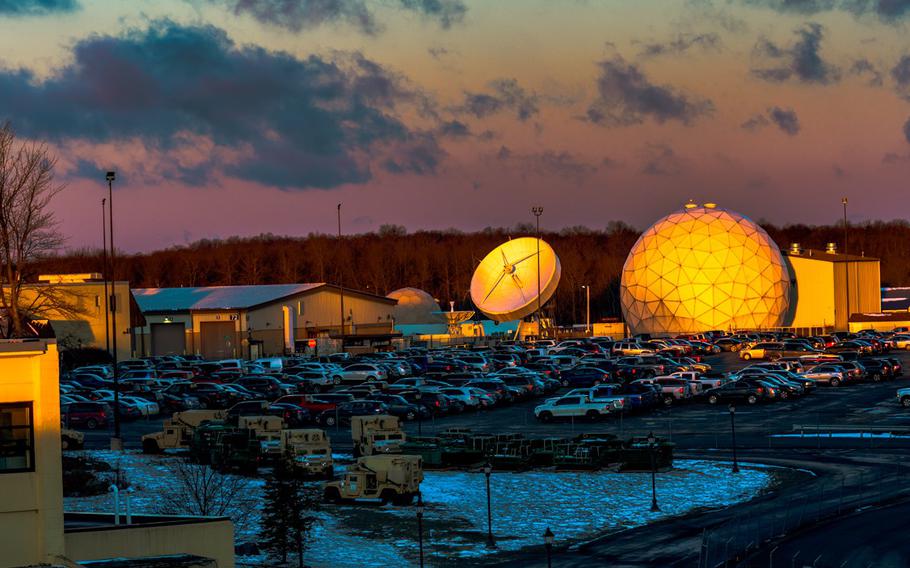 Cartwright, a Democrat representing Pennsylvania's Eighth District, made progress on the issue last year when the House passed his legislation for the first time. However, the Senate's version of the 2021 defense bill did not include it, and the pay gap fix did not make it into the final version of the bill.

"Tobyhanna's hourly employees are rightfully frustrated that this legislation hasn't yet crossed the finish line. Advancing this bill has been an uphill battle from the start, but I've never stopped fighting for this pay gap fix because it is what they deserve," Cartwright said in a press release issued Friday. "I'm proud that we have gotten it through the House once again, and I hope we can count on the Senate to do the right thing this year."

When the House Armed Services Committee passed the defense bill earlier this month, the American Federation of Government Employees praised its "inclusion of numerous pro-worker provisions."

The pay equity legislation "makes sure that the government treats all employees who work in a given location equitably in terms of pay. Currently, some federal employees who work side-by-side in the exact same location are paid as if they work in different localities," the union said.