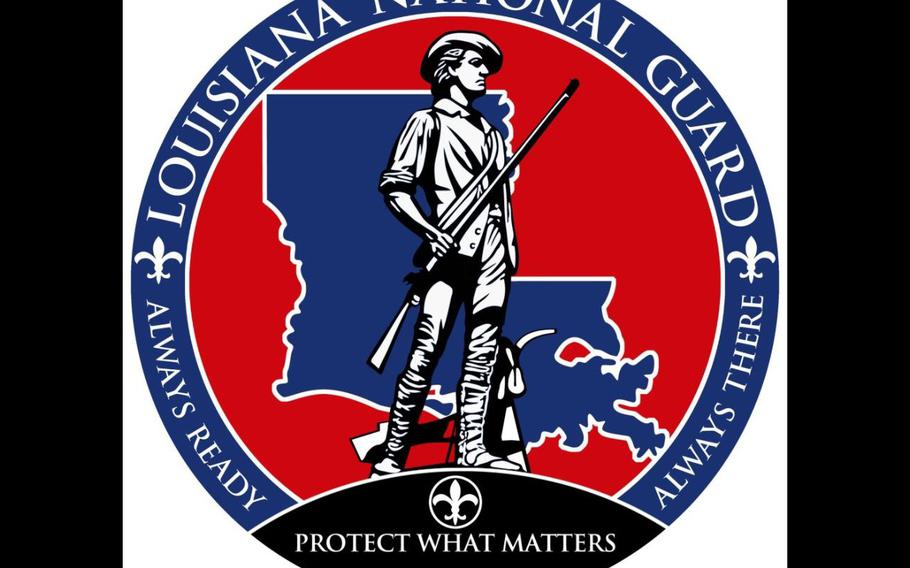 The soldier, whose name was withheld pending next-of-kin notification, was pronounced dead by medical officials at the state’s complex for emergency operations, according to the Louisiana National Guard. The parking lot is part of the Governor's Office of Homeland Security & Emergency Management, which brings together several state, local and nongovernment agencies to manage emergency situations.

The cause of the death is under investigation by the Louisiana State Police. Sources close to the situation said the soldier died by suicide, according to WBRZ, a local TV station.

There are more than 6,380 Guard troops deployed to Louisiana, with more than 1,000 of those from other states’ forces, to help with recovery efforts after Hurricane Ida barreled through the eastern half of Louisiana on Sunday.

The Guard declined to answer if the deceased soldier was activated for the hurricane or on duty when the death occurred.