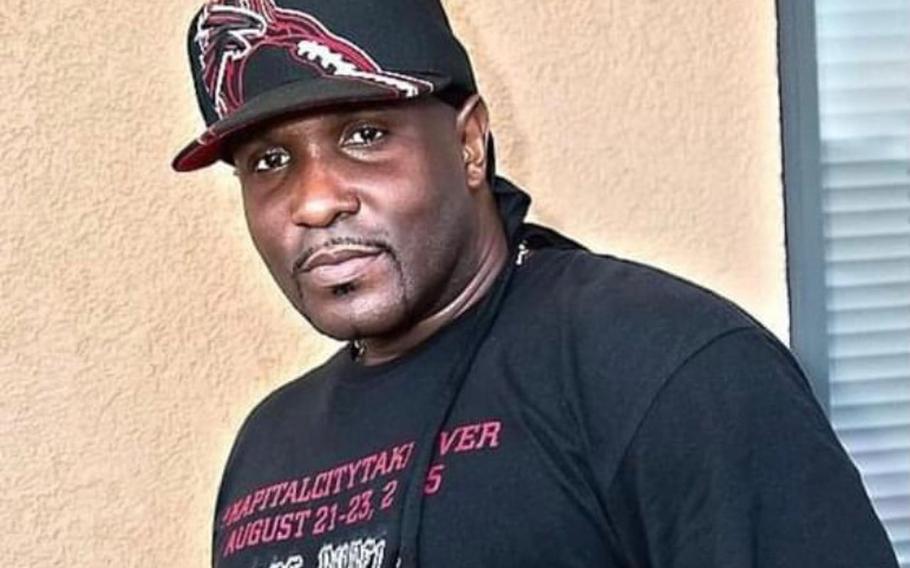 MONTGOMERY, Ala. (Tribune News Service) — An Alabama Army National Guard soldier died over the weekend while on active-duty status.

According to the Army Times, Armstrong died from COVID-19 two weeks after testing positive for the virus. His sister, Angela Armstrong, also confirmed to AL.com he died from COVID and described him as a “wonderful man.”

Armstrong was a soldier with the Guard’s 2025th Transportation Company, 711th Combat Sustainment Support Battalion, 122nd Troop Command. He died while deployed in support of the Southwest Border mission.

Armstrong joined the Alabama Army National Guard in November 2006, serving as a 92A, Army Automated Logistical Specialist and a 75D, Personnel Records Specialist.