Taylor was on leave in Georgia and was scheduled to start his next duty assignment, 2nd ID public affairs director Maj. Mayra Nañez told Stars and Stripes on Friday. She was unable to provide details about the accident, Taylor’s age or hometown.

Taylor enlisted in the Army in July 2008 and received training at Fort Jackson, S.C. He started his third assignment with 2nd ID in April 2020.

Taylor was “an excellent non-commissioned officer who always set the example for professionalism,” according to a statement from battalion commander Lt. Col. Jeffrey May.

“The soldiers and family members of the Division Special Troops Battalion are deeply saddened and shocked by the loss of a member of our team who played a critical role in our success throughout his tour in Korea,” he said. "He left a legacy of leadership that will never be forgotten."

Taylor was posthumously awarded the military’s Meritorious Service Medal. He is survived by his wife, Shameka Taylor, two brothers, and parents.

Roughly 28,500 U.S. troops are stationed in South Korea, the majority of them at Camp Humphreys, roughly 40 miles from Seoul. The base serves as the home to the 2nd Infantry Division, Eighth Army and U.S. Forces Korea. 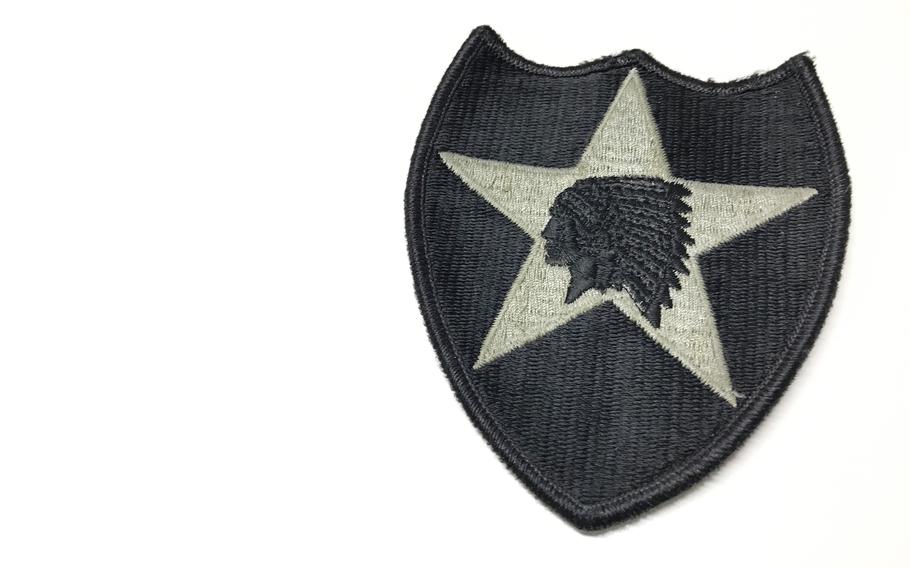 Buy Photo
A 2nd Infantry Division soldier died in a vehicle accident on Aug. 5, 2021, while on leave in Georgia. (Stars and Stripes)
David Choi