VICTORVILLE, Calif. (Tribune News Service) — A Fort Irwin Army private on probation for possessing child pornography has pleaded not guilty to the same crime after being arrested earlier this week.

Steven Berg, 40, was arraigned at the Victorville Superior Courthouse on Thursday. A judge increased Berg’s bail for his most-recent charge from $25,000 to $50,000.

Berg is also being held in county jail on no bail for an alleged probation violation from his earlier case in which he was convicted of possessing child pornography this year.

Authorities arrested Berg on Tuesday after a search warrant at a home in the 5200 block of Bighorn Lane at the Fort Irwin National Training Center.

The warrant resulted from an investigation conducted by the San Bernardino County Sheriff’s Department, which “determined the child pornography was distributed from a home” on the national training center’s grounds, officials said.

Berg, who signed up for the U.S. Army in 2011, served as a combat medic, according to Fort Irwin spokespersons.

He arrived at the base in November 2017. It appears Berg was still in the military at the time of his second arrest despite his felony conviction earlier this year.

Base officials said in a statement that he had been “administratively separated” Thursday for “unrelated misconduct.”

Administrative separation is a non-judicial process military commanders can use to remove someone involuntarily from service and likened to being “fired from a job,” according to the legal website FindLaw.

Berg was previously arrested in January 2020 in the same block as Tuesday’s arrest after a sheriff’s investigation “into the downloading, possession and distribution of child pornography,” the Daily Press reported.

He pleaded guilty to one count of possessing child pornography in February 2021. Another charge for the same crime was dismissed as a result of the plea bargain, court records show.

Berg was required to register as a sex offender as a result of the conviction, according to court records. His name did not show up during a cursory search of the Megan’s Law website on Thursday.

A judge revoked that probation on Thursday. 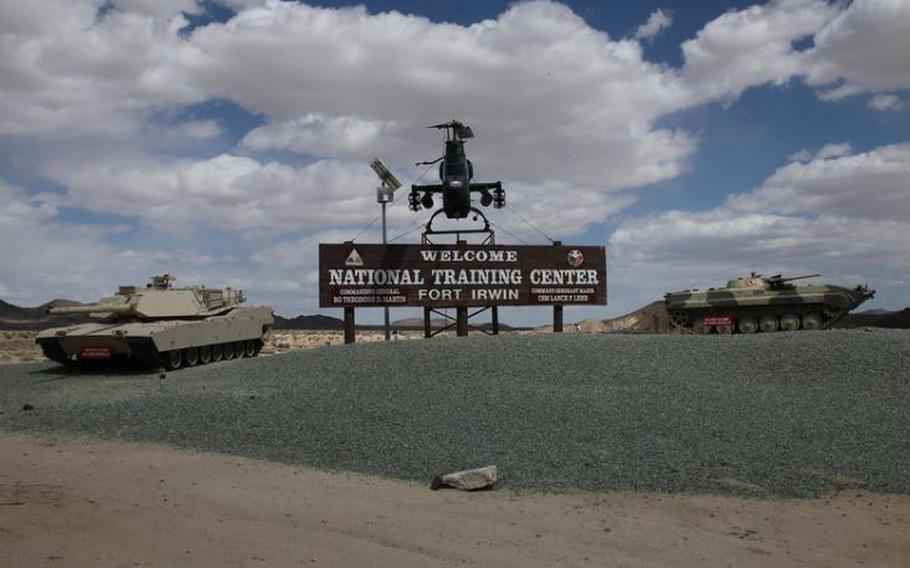